Ben Fogle is a well-loved adventurer and television presenter, who is an inspirational and motivational speaker on subjects such as teamwork and overcoming adversity.

Ben came to the public eye when he appeared on the BBC’s Castaway reality show, in which he was marooned on an island in the Outer Hebrides for a year. His warmth and charisma won a wealth of fans, and he quickly became a regular face on British TV.

Ben has presented numerous programmes including Animal Park, Countryfile, Wild in Africa, Wild on the West Coast, Crufts, One Man and His Dog, Country Tracks, Extreme Dreams, A Year of Adventures, Storm City, Harbour Lives, Countrywise and Fisherman’s Lives, and his most recent series New Lives in the Wild.

Known for being a keen explorer and adventurer he has taken on many challenges including climbing Mount Everest, rowing across the Atlantic, racing across Antarctica to the South Pole and has crossed the deserts of the Empty Quarter in the Middle East.

Ben has also run the Marathon Des Sables, swam from Alcatraz to San Francisco.
He has had published nine books including The Teatime Islands, Outposts, The Crossing, Race to the Pole, The Accidental Adventurer, The Accidental Naturalist, Labrador, Land Rover, English.

A fellow of the Royal Geographic Society, he is ambassador to WWF, Tusk and Hearing Dogs for the Deaf and Patron of The Red Cross and United Nations.

Ben Fogle is a popular choice of keynote speaker and has hosted numerous awards. Ben covers subjects such as –

Ben can also, blend together his stories to deliver humorous after dinner speeches

Excellent. He was very positive and struck a good balance between storytelling and humour. Ben worked well for a global audience.

Ben was excellent at mixing and mingling with the guests especially as we did not accompany him. His speech to the audience was very good and very well received.I would say that he did not necessarily follow the brief completely however he did do an excellent job on this. Ben was very tired from just coming back from New York, and this came across in a one to one situation with the committee pre-press interviews, and at times he was quite hard work at the table which did surprise me. Although when in media situations or on stage he was excellent. 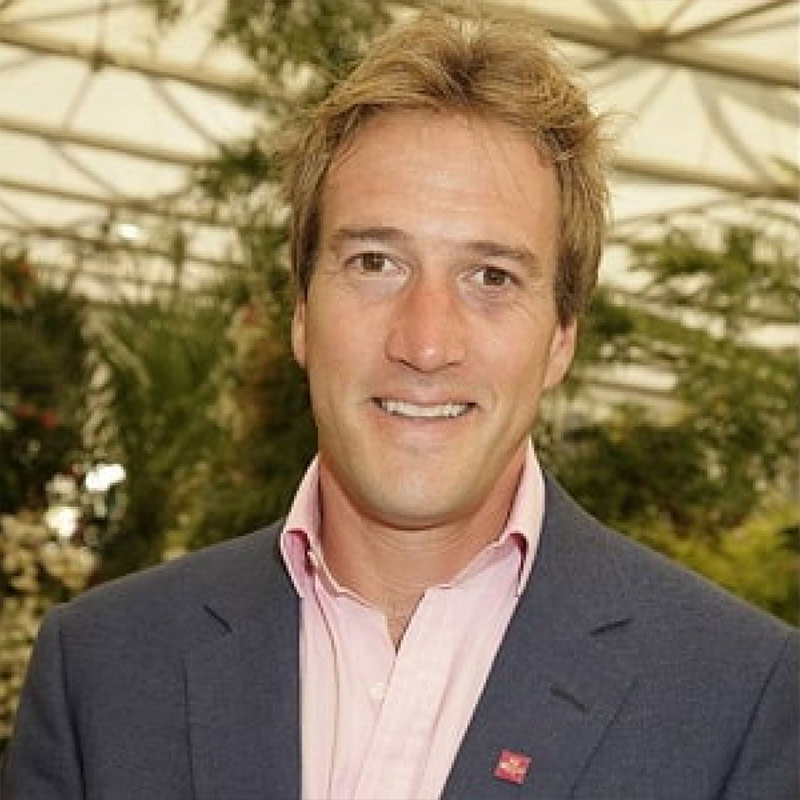