Sir Ranulph Fiennes is an explorer, author and award winner and inspirational speaker, considered to be the World’s Greatest Living Explorer.

For over 40 years he has taken part in and explored some of the Worlds remote places and lived through life-threatening experiences.

Having joined the SAS in 1965, he became the youngest Captain in the British Army.

In 1970, after marrying his childhood sweetheart, they launched a series of record-breaking expeditions that kept them ahead of their international rivals for three decades.

• First to reach both Poles (with Charles Burton).
• First to cross Antarctic and Arctic Ocean (with Charles Burton).
• First to circumnavigate the world along its polar axis (with Charles Burton).
• Led the first hovercraft expedition up the longest river in the world (the Nile) in 1968/1969.
• Led the team that discovered the lost city of Ubar on the Yemeni border in 1992 (after seven previous search expeditions over 26 years).
• Achieved world first in 1992/1993 by completing the first unsupported crossing of the Antarctic Continent (with Mike Stroud). This was the longest unsupported polar journey in history.
• In 2003, only 3½ months after a massive heart attack, three-day coma and double bypass, Ranulph Fiennes (with Mike Stroud) achieved the first 7x7x7 (Seven marathons in seven consecutive days on all seven continents).
• March 2005, climbed Everest (Tibet-side) to within 300m of summit raising £2 million for the British Heart Foundations new research MRI scanner.

Sir Ranulph has also climbed the North Face of the Eiger, climbed Everest (Nepal-side) and became the oldest Briton, at the time, to complete the Marathon des Sables – the ‘toughest footrace on earth’ in aid of Marie Curie. He has raised millions of pounds for the charity.

His awards include – Sultan of Oman’s Bravery Medal 1970, Man of the Year,
The Polar Medal 1984 with Bar 1995 by HM the Queen (his wife Ginnie was the first female recipient), ITV Award for Event of the Decade 1990, and Explorers Club (Br Chapter) Millennium Award for Navigation 2000

When he is not exploring, Sir Ranulph Fiennes one of the UK’s most hardworking and busiest speakers. His talks cover – 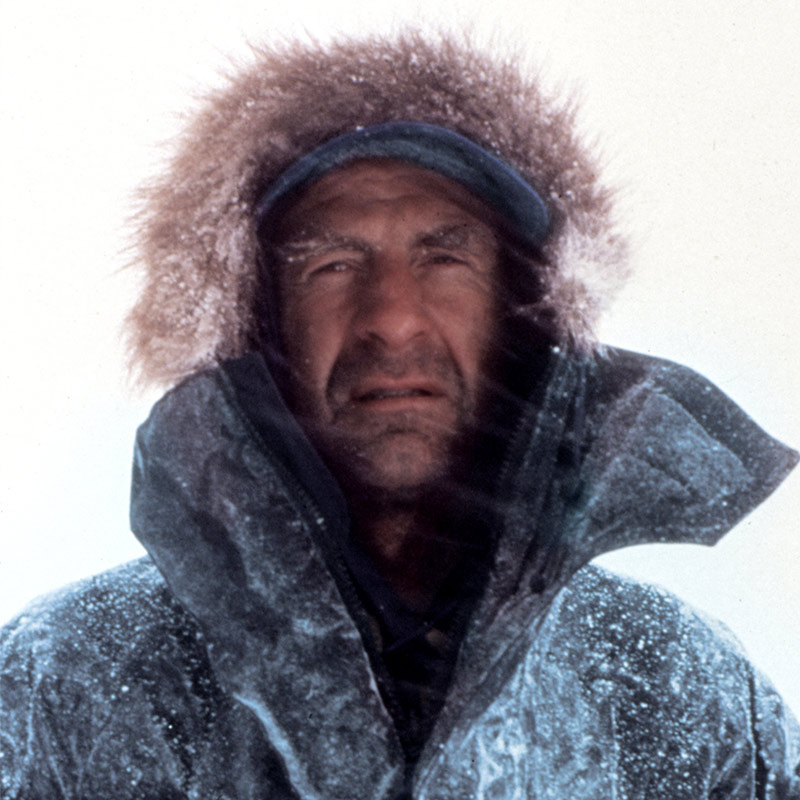 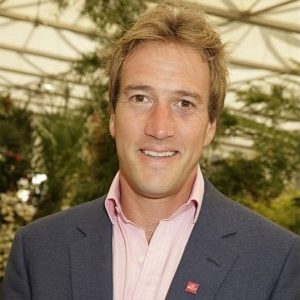