Roz spent the first eleven years of her career working as a management consultant, before deciding on a radical transformation of her career.

During the seven years of her ocean rowing career, Roz Savage faced enormous challenges as ventured to the far horizons of the world.

Roz could spend up to five months alone at sea on a 23-foot rowboat, thousands of miles from anyone, at the mercy of extreme weather, waves, and currents, and it was here she evolved from novice adventurer into the world’s leading female ocean rower.

Roz has appeared on numerous TV channels including CBS, ESPN, Fox News, Channel Four, and the BBC, and has been a frequent guest on various radio stations including NPR, BBC (Radio Four, World Service), and the Australian Broadcasting Corporation. She has written for numerous magazines and websites including Forbes and the Huffington Post and contributed to over a dozen books on conservation, adventure, lifestyle, and women.

Roz has written two books: “Rowing The Atlantic: Lessons Learned on the Open Ocean” and “Stop Drifting, Start Rowing” and a documentary based on her Atlantic voyage, “Rowing the Atlantic,” was screened in 32 countries

Roz Savage is an inspirational speaker who challenges an audience to believe anything is possible. Her speaking topics include –

Women were still talking about you after the conference ended. What a tremendous inspiration you were, and are, to all of us.

Roz was fresh, objective and balanced, she presented in an articulate, intelligent and entertaining way which kept people engaged. 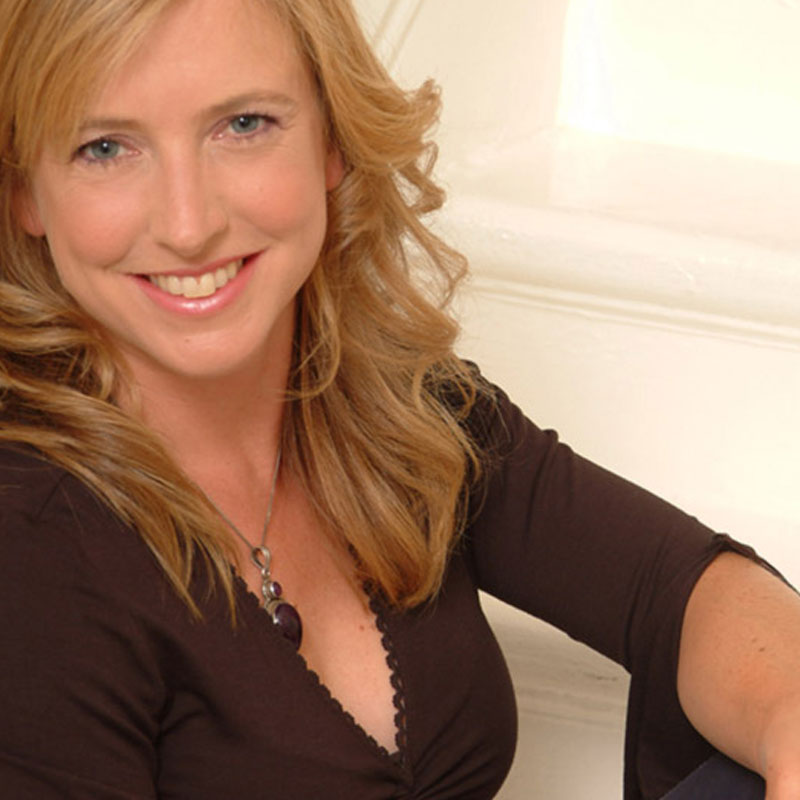 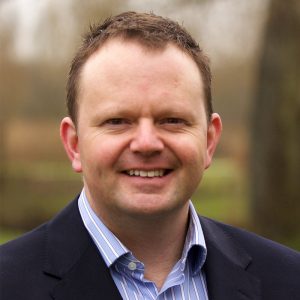 Adam Tuffnell motivational speaker on leadership speaker and an experienced world yachtsman who circumnavigated the globe ‘the wrong-way’ against prevailing winds and tides.