Sean Fitzpatrick is a New Zealand Rugby Legend player who was part of the All Blacks team that won the World Cup in 1987 and is in demand as a motivational and after dinner speaker.

Considered one of the greatest rugby players of all time, Sean captained New Zealand 51 times and played in 74 Test match victories and became one of their most capped players appearing in 121 international matches.

Sean Fitzpatrick led New Zealand to a series win over the British Lions in 1993 and also led the All Blacks to a clean sweep in the first Tri-Nations tournament in 1996.

The Governor General awarded him the New Zealand Order of Merit in 1997.

Sean is based in the UK where he is a rugby pundit and newspaper columnist. He has written a number of books, his most recent is Winning Matters.

Sean is a popular after-dinner speaker but also delivers motivational speeches and speaks on his time with the All Blacks. In his speeches he covers –

• Teamwork
• Leadership
• Winning mentality
• Strategies for Success in Life & Business
• Being the Best, You Can Be.

It was incredible to hear him speak about his career as a mighty All Black, his life lessons, inner drive, mindset, and leadership. Sean was human, inspirational and funny with some really great business advice. Our best speaker yet.

Delivered a great speech, brought energy and fresh thinking to our event.

Excellent crowd pleaser, a hilarious man with some excellent stories and all delivered alongside the Wates brand message.

Sean is a natural inspiration. Everyone enjoyed his presentation which was relevant and enjoyable. 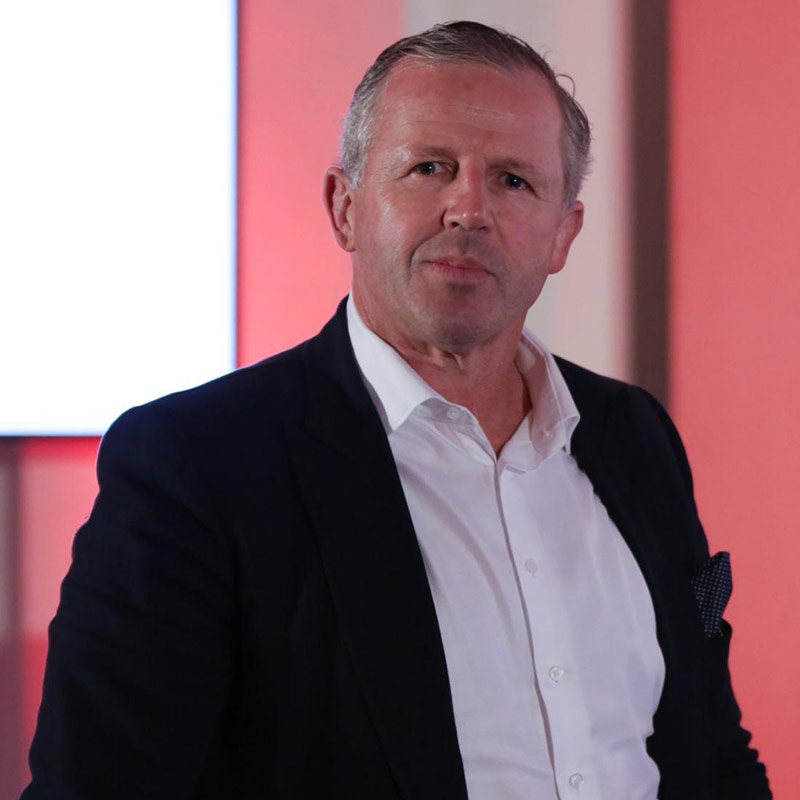