Toyah Willcox is a multi-talented singer and actress and inspirational speaker, who has continuously re-invented herself, during her 40-year career.

Charismatic, outspoken she is one of Britain’s iconic household names – an award-winning rock legend as well as a much-loved stage/screen actress and music composer. Toyah Willcox is a uniquely gifted performer.

She achieved significant acclaim for her role as Calamity Jane, which toured nationally and finished with three months in the West End. In 2003, apart from appearing on the stage, Toyah also took part in ITV’s ‘I’m A Celebrity Get Me Out Of Here.’ In August 2000 Toyah’s autobiography ‘Living Out Loud’ (Hodder & Stoughton) was released. Throughout all this, Toyah continued to appear on stage in various theatrical roles, still performed with her band, wrote for newspapers and worked on her novel – ‘Diary Of a Facelift.’ Toyah Willcox continues to tour venues in the UK and further afield.

Toyah performed in the first ever stage adaptation of Derek Jarman’s cult film Jubilee at Manchester’s Royal Exchange Theatre, which premiered in November 2017.

Throughout her career, Toyah has maintained a deep interest in social issues and is particularly passionate about education. She is also an expert on re-invention, and her speaking topics include –

• Education speech – a twenty-minute autobiographical speech about her years at school. She had dyslexia, and her school didn’t cater for this learning difficulty. She speaks about how it is never too late to learn, and how we live in privileged times where education is our right and that learning should be a lifetime friend.

• After Dinner Speech – After 25 years in the business, there are an awful lot of stories to tell. From playing the donkey in the school nativity to wearing a rubber dress on the set of Das Boat in Germany.

• Keynote Speech – Toyah can also give a more serious keynote speech on her career looking at the importance of re-invention and how to keep challenging yourself. A highly successful businesswoman and property investor Toyah is a true innovator. 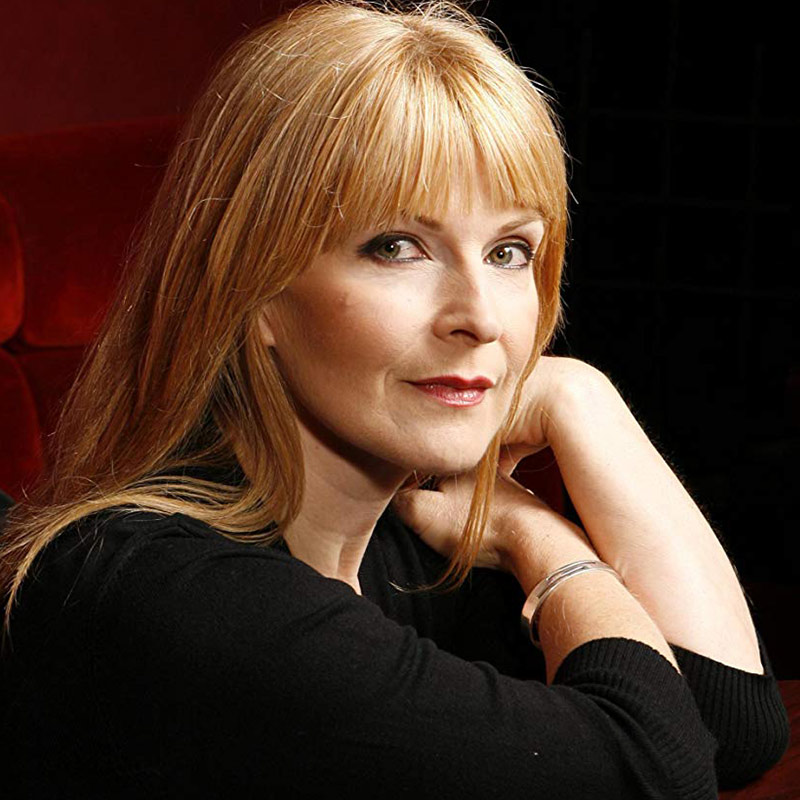 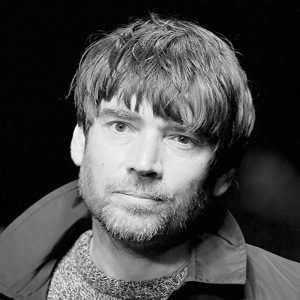 Alex James is best known as the Bass Player with the band Blur, but is a successful cheese maker and entrepreneurial speaker and motivational speaker. 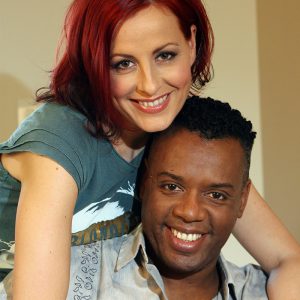 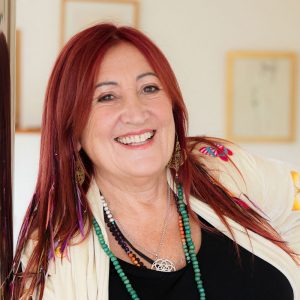 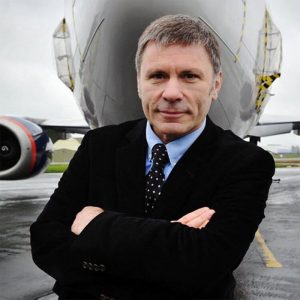 Best known as the lead singer of Iron Maiden, Bruce Dickinson is a man of many talents and is a keynote speaker, entrepreneur, brewmaster, creative thinker and a commercial airline pilot