Throughout her career, she continually influenced awareness of many societal shifts and trends both in the UK and internationally. This included her helping to create Fashion Cares, (world’s biggest fundraiser for HIV/Aids), working with Amnesty International on global awareness of human rights through music and working on the production of Fashion Aid at the Albert Hall.

She was a major UK advocate on the global situation regarding sexual violence to women and girls, working with her friend Eve Ensler to bring attention to women being used as weapons of war in the Democratic Republic of Congo.

She chaired Viva, the UK’s first women’s radio station after selling her eponymous PR agency in the early ’90s and put on What Women Want, the major festival at the South Bank in ’95, stimulating dialogue on the situation of women in the UK and beyond.

While living in California, she founded and ran the new marketing agency GlobalFusion, representing many consumer brands and retailers across the US from her offices in LA and San Francisco.

Her books and workshops, including The SEED Handbook, published worldwide in 2000, pioneered a more feminine approach to business, combined with personal empowerment, inspiring thousands of women to join a movement of sustainable economic independence. Since establishing the SEED (Sustainable Enterprise and Empowerment Dynamics) women’s empowerment platform and body of learning materials, she has championed women’s leadership from post-war Bosnia to rural South African villages and for women in prisons to women in the corporate boardroom.

Lynne Franks continues her journey, consulting, writing and speaking on societal shifts, women’s empowerment and a more sustainable, peaceful world for all.

Everyone was blown away by your passion and drive - you truly are a brilliant motivator and an inspirational figurehead.

The conference was the most successful held so far and your contribution was undoubtedly an important reason for that success.

We had an overwhelming favourable response, her success is legendary and it stems from her vision to be one step ahead of the public. 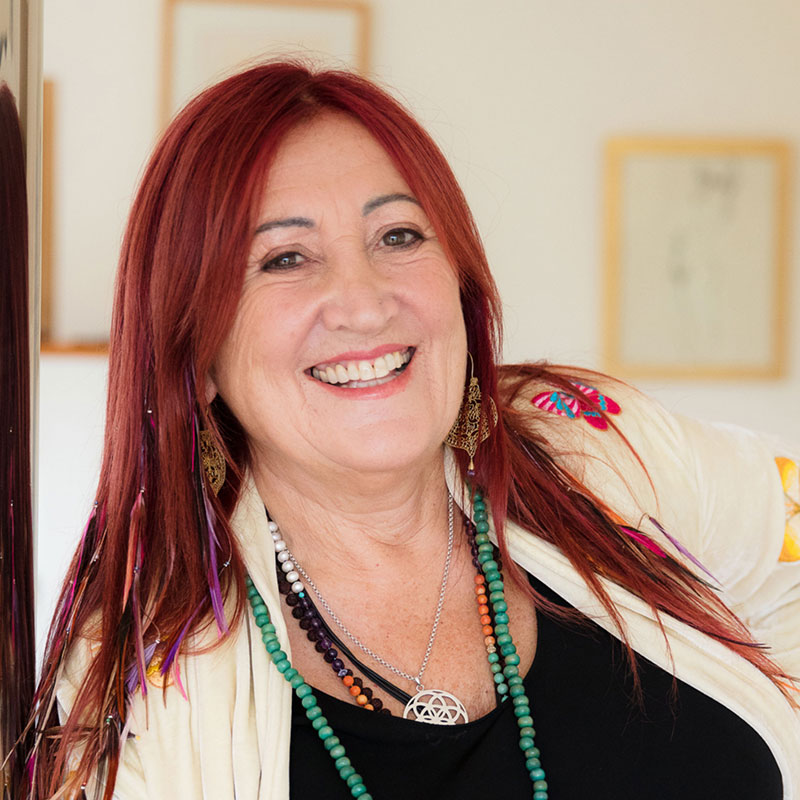 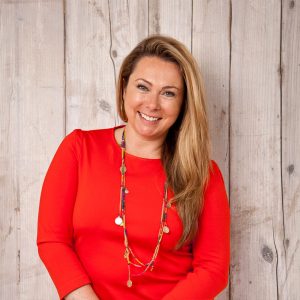 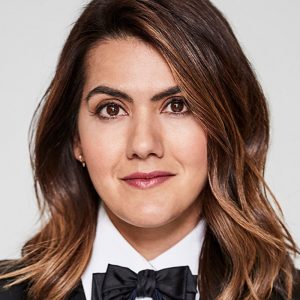 Farrah Storr is a keynote and inspirational speaker on leadership, motivation, diversity, media, press relation and women as leaders and is the award-winning editor-in-chief of Cosmopolitan. 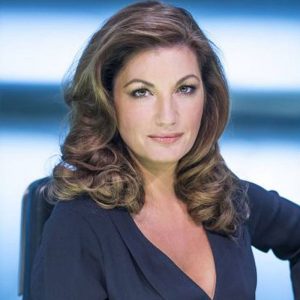