Jon White is a former Royal Marine, who while on his final military command was on patrol in Afghanistan with his Troop, stepped on a Pressure Plate Improvised Explosive Device and lost three limbs.

Since June 2010 he has been on the road to recovery, continually seeking new challenges and proving that a strong will and sharp mind can overcome almost anything.

His completion of the Devizes to Westminster Kayak Race in April 2012 epitomised this. He and his colleague Colour Sergeant Lee Waters Royal Marines completed the race in just over 28Hrs and were awarded the Gluckstein Trophy for their endeavour. Building a family home was a different challenge, testing his ability to lead in a domain where he had no knowledge. Channel 4’s Grand Designs documented this successful project.

Jon grew up amongst the Royal Marines, his father – John – served for 25 years but while wandering around a careers fair aged 14, Jon firmly decided he wanted to be a Royal Marine. He was persuaded to attempt Direct Entry as a Commissioned Officer, but at 17 he was initially unsuccessful. A few months later Jon resolved to re-apply and was successful and started Royal Marines Young Officer Training in September 2002 aged 19. The Commando Training Centre Royal Marines, Lympstone is considered to be one of the finest leadership training establishments in the world. The training is tough: it engenders values and standards that set the graduates up for success through the rest of their lives both in the military and civilian worlds.

Jon graduated and completed several tours as a Troop (30 men) Commander and Company (100) Second-in-Command before specialising as a Mountain Leader. This 9-month course is considered to be the toughest that the British Military has to offer: it gives its graduates the skills, robustness, and confidence to lead by example in the most demanding situations. On successful completion of this course, he did a short operational tour in Afghanistan as a Liaison Officer for the Harrier Force and high-level ground commanders. It was on his final command that his life was to change forever.

Jon specialty is on Leadership and for his book, Who Leaders Lead, Jon interviewed high-level leaders from across the Globe and from different disciplines, including Kofi Annan, Steve Waugh the former Australian cricket captain and General Philip Breedlove USAF.

Jon White speaks like an ordinary person who has been through some extraordinary events.

He uses his simple story to inspire belief in what is possible when humans resolve to overcome obstacles and achieve their goals. His story covers and emotional journey with lessons in –

He also shares his memory of what happened to him and how he harnessed his anger to avoid depression and achieve life goals.

Jon White is a real person and a real hero. He has an incredible attitude for life and is a true inspiration to all of us! How he has dealt with such a set back in his life and channelled this misfortune into such a positive, is truly incredible… 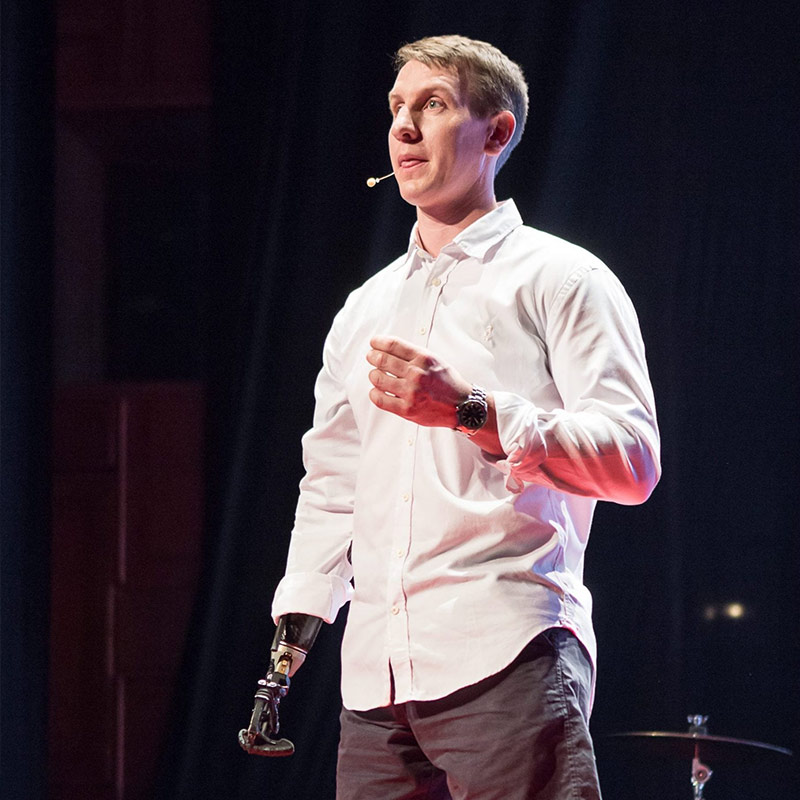 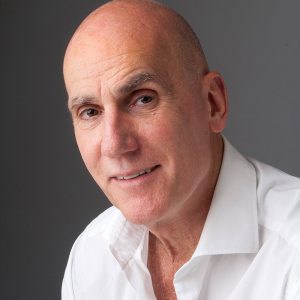 Jeff Grout is a specialist speaker on leadership and change and is the former Managing Director of Robert Half International and former business manager to Sir Clive Woodward.