Tony was only the 3rd employee of Easyjet having worked for Thomas Cook and BA previously. As Sales and Marketing Director, he worked with Stelios Haji-Ioannou to launch and build the company that became an internet revelation, a household name and a dominant force in European aviation.

He was made easyGroup Marketing Director, working across the Easy portfolio, and taking them into new business arenas such as internet cafes, cinemas and car rental.

Post his career at EasyJet, Tony joined the online bank Egg and then TNS, the world’s largest research company now part of WPP. Tony was later appointed Marketing Director of The Children’s Mutual, the only UK firm to specialise exclusively in savings for children. He also worked for Vyke Communications and became a director at Bell International.

Tony has been ranked as one of the top marketing names in the UK by Marketing Magazine and is often called up to advise start-up business on their marketing strategy. He is also a visiting lecturer at Cambridge Judge Business School and Imperial College.

Tony is the author of Gorilla Marketing, the inside story of how easyJet took on the big airlines and easyLand – How easyJet Conquered Europe.

"I very much enjoyed Tony's speech and was very useful to everyone who heard it, I would hope so. I found it very useful and clear.5 Star Speaker"

"His story of building a brand struck a perfect chord.” 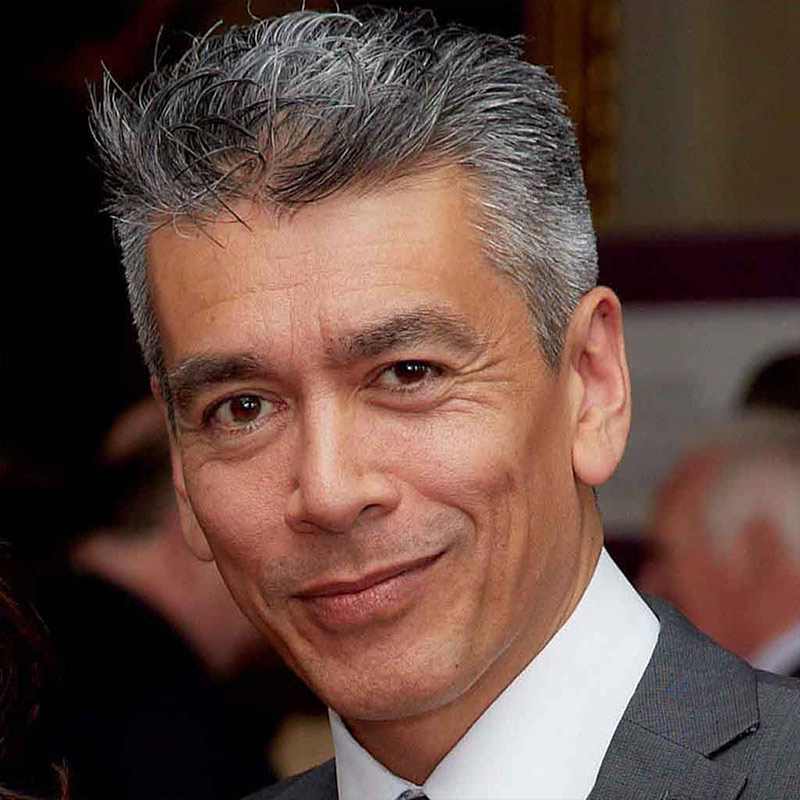 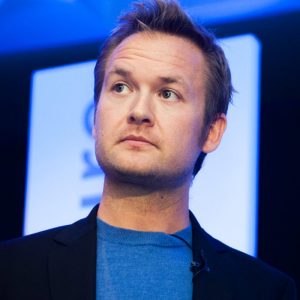 Alex Hunter is the former Global Head of Online for the Virgin Group and is a speaker on branding & customer service and a popular business speaker at conferences and events across the UK.