Alex Hunter is the former Global Head of Online for the Virgin Group and is a speaker on branding & customer service and a popular business speaker at conferences and events across the UK.

Before his time with Virgin Group, Alex Hunter was based in the USA where he was part of the founding team of award-winning US airline Virgin America. His work was covered by Time magazine, CNN, and CNBC, and received several accolades including ad:tech and Webby Award honours.

Alex has also served as a CEO of a digital music company. He steered the company through a number of mergers and acquisitions deals and saw rapid growth in just under a year.

Alex is the creator and host of Attaché, an award-winning online travel show, aimed at advising travelers all they need to know before visiting a city on company business.

A mentor at the annual SeedCamp venture capital and angel funding event in London and South Africa, Alex’s helps start-up companies with their marketing and branding before pitching to some of the most influential venture capitalists in the tech community.

Alex is one of the most sought after business speakers on the corporate circuit and appears all over the world at major industry events.

The topics he speaks on include –
• Branding,
• Customer loyalty and experience
• Building a reputation
• Marketing
• How to interact with the Digital World

I just wanted to send a quick note about how blown away we were by Alex’s session. Incredibly engaging and relevant, and so well suited to the audience.”

"Alex was brilliant and received a lot of great feedback (and will continue to do so over the next few days/weeks I am sure). Please do re-iterate it for me as he really was fantastic!"

“Entertaining, relevant and quite inspirational…one of our best events ever.”

“Very engaging. His personable style meant that the subject matter was easily absorbed and interest was held throughout.” 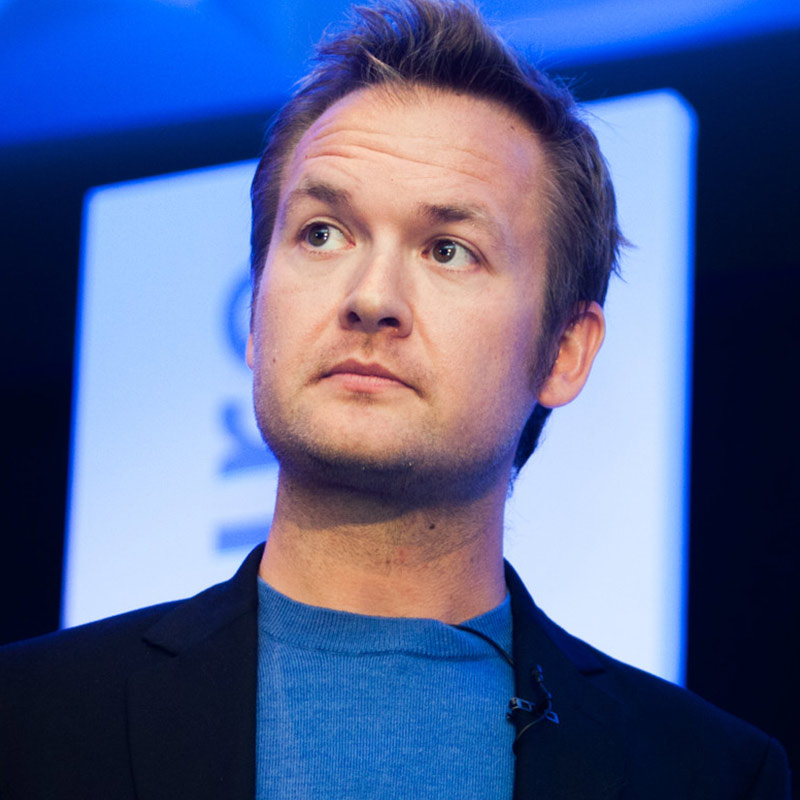 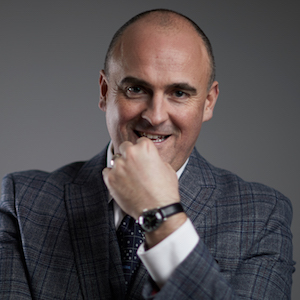 Geoff Ramm is a specialist speaker in Customer Service and Marketing and creator of Celebrity Service and OMG Marketing. Geoff knows the only way to get more customers is the create the best marketing, and that excellent customer service leads to a successful business. 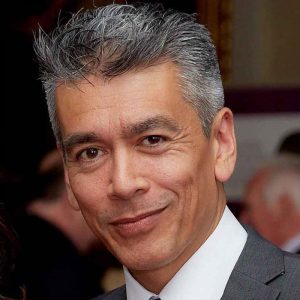