Tanya Beckett is currently one of the most experienced business journalists/anchor/reporters around on British TV. She has recently returned to the UK having spent three years broadcasting from  New York on Monday – Thursday and Washington DC on Fridays as the ‘BBC World US’ Business Anchor. She also fronted ‘BBC World News’ on PBS in the States. Since her return she has been working for BBC World and ‘Newsnight’  BBC2.

Tanya Beckett had an interesting journey reaching the point at which she now finds herself . It all started with her degree from Oxford in ‘Metallurgy  and the Science of Materials’ Her first job was in research for ‘Courtaulds’ and after a period of time with them she decided to make the leap from laboratory to finance when she began a stint in Investment Banking. She has worked in the past for such giants of the financial world as ‘Citibank’ in London within their Credit Analysis division .and with ‘Commerzbank’ in Frankfurt, with the Capital Markets Division’.

Journalism began to interest her and so it was only a short leap from that world into the World of TV. Which Tanya made with spectacular success. In 1993 she joined ‘NBC Europe/ CNBC Europe’ as a Business/political reporter. Between 1993 – 1998 she continued to work for various Broadcasters such as ‘CNN International – Sky News  – Dubai TV’ gaining valuable experience along the way.

Tanya is also an experienced, competent and polished presenter/facilitator within the corporate world.  She brings her wealth of business knowledge and experience to whichever event she is involved in.

Tanya Beckett is a polished presenter and facilitator within the corporate world. As a business and news presenter for the BBC, Tanya calls upon her in-depth knowledge of finance and sales as an excellent conference facilitator and awards host.

“Tanya was brought into a programme with an existing formula.
Professional Presenter interviews Sir Fred Goodwin about the half year figures and the why’s and wherefores. It’s never easy to just walk into a tried and tested formula and make it work, but that is exactly what Tanya did, within minutes she had established a rapport with the Director of Marketing for RBS and then during the interview with Sir Fred. Tanya was knowledgeable and very well prepared she made a very lasting impression on her interviewee not just for her professionalism but for her obvious understanding of some very in-depth and highly complicated financial matters. It was a pleasure to work with her.”

“Thank you very much for speaking and facilitating at this year’s CESA conference. It was a pleasure having you with us, and your participation has been key to making this a very successful event.
Thank you for your professionalism in facilitating the whole day and for your engagement in ensuring that it ran smoothly and to time. Once again thank you.” 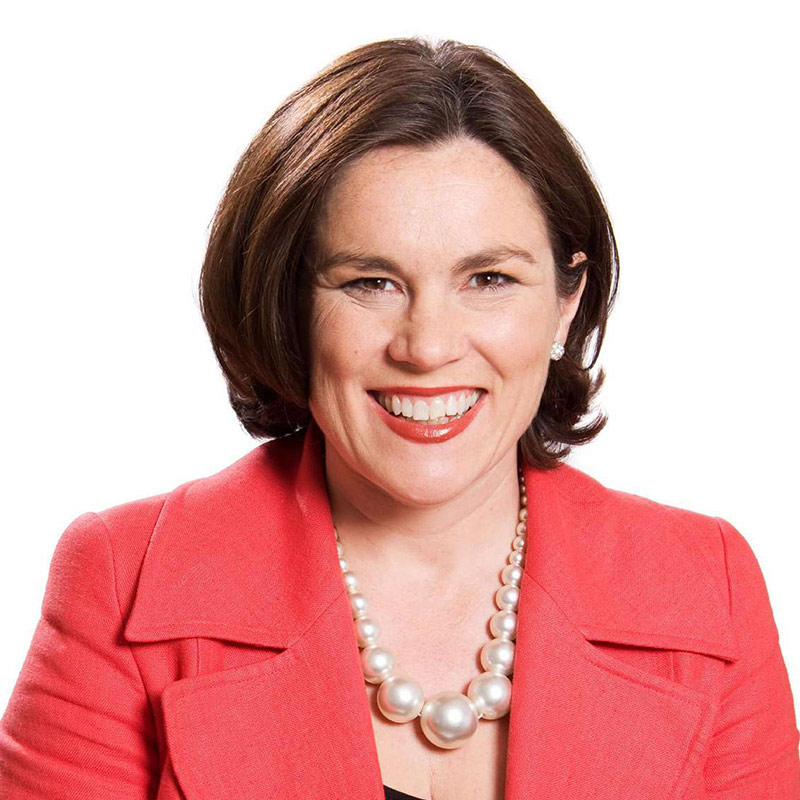