A familiar face from television, he reported for BBC One’s “Breakfast” and “The One Show” as well as BBC Two’s “Working Lunch,” and “Your Money” on the BBC News channel.

Declan hosted “On The Money,” a weekly review of business and enterprise for BBC Radio 5 live and broadcast daily segments from London for ABC News in the United States.

He has been explaining business and the economy for more than two decades; not only on TV and radio, but for newspapers and magazines, and on websites, blogs and social media.

He has chaired events around the UK and in New York, Paris, Berlin, Madrid, Istanbul, Rio de Janeiro and Kuala Lumpur.

It went really well. Declan was a huge hit with our audience and our executive team also really enjoyed working with him.

Declan was a star. He put the contributors at ease and kept the proceedings flowing, his jovial, yet authoritative style worked well, and he held people to account when necessary. We'll be using him again!

Declan was excellent! The tone and content of his presentation was spot-on and he applied his charm and superb facilitation skills to ensure the panels were both informative and enjoyable. Ten out of ten!

Thank you so much for recommending Declan he was superb and did a fantastic job, he was a delight to work with, and I would not hesitate in recommending or using him again.

Thank you so much for recommending Declan he was superb and did a fantastic job, he was a delight to work with and I would not hesitate in recommending or using him again. 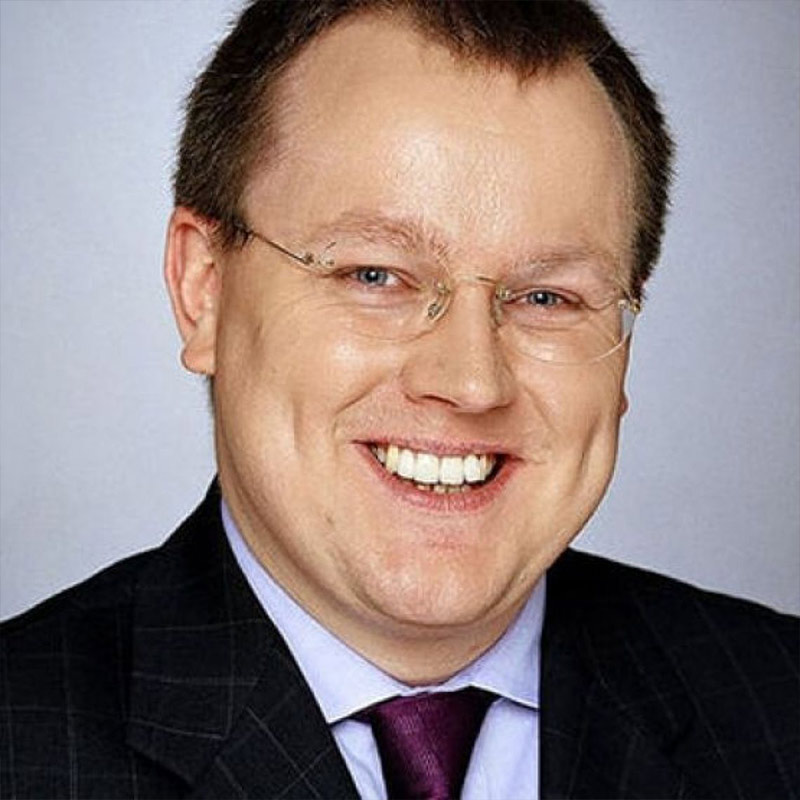 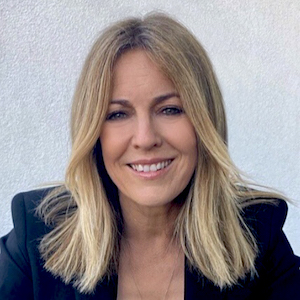