James describes himself as ‘an historian of the future’ with a close interest in key trends and strategic challenges facing current and future business up to horizon 2030 and beyond. He is a regular choice as a speaker at high level conferences around the world and has published a number of books and special reports on the world of tomorrow. Recent engagements have taken him to San Francisco, Dubai, Bangalore, Bahrain, Shanghai, Hong Kong, Beijing, Chengdu, Kazakhstan and Miami as well as to many venues across Europe.

James has a Masters in law and history from Cambridge and a PhD from the London School of Economics. He was the first British staff member of the US futurology ‘think tank’ the Hudson Institute. He has also worked with the Henley Centre for Forecasting, the Economist Intelligence Unit and the Global Future Forum and worked for a number of years in advertising and corporate communications.  In 2007 James was elected Fellow of the World Innovation Foundation, founded by Nobel Laureate Glenn Theodore Seaborg. In 2015 he was awarded the Professional Certificate in Coaching [with Merit] by Henley Business School.

James also has more than twenty-five years experience as an award-winning TV broadcaster. He presented The Money Programme for BBC TV for three years before moving to Newsnight and Panorama and then to various independent networks. He was Editor and studio presenter at Financial Times Television and Sky News for seven years, heading up their financial and business coverage. He is a member of the British Academy of Film and Television Arts [BAFTA]. This long broadcasting track-record makes him an ideal choice as moderator and chair at major conferences across the globe.

Dr James Bellini describes himself as ‘a historian of the future’, using the perspectives of history to analyse current realities and explore the shape of things to come. Speeches have included –

an excellent facilitator ... wouldn't hesitate to use him again. '

' many thanks for chairing our event ... we've had great feedback '

' an excellent speech ... would welcome him back. '

' feedback was overwhelming for his session ... they loved it. ' 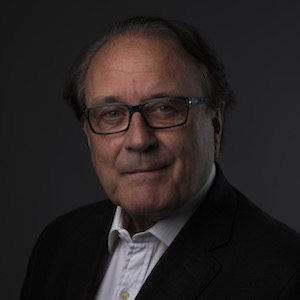 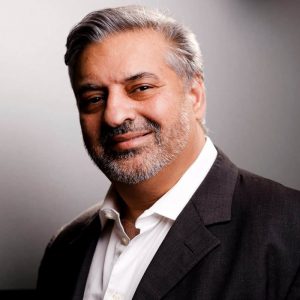 Rohit Talwar is the CEO of Fast Future, and a keynote speaker helping clients understand and shape the emerging future, by putting people at the centre of the agenda. 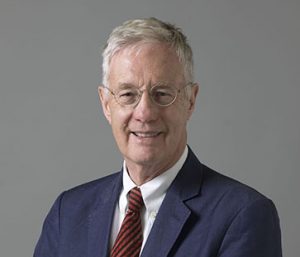 Hamish McRae is a highly respected futurist and keynote speaker and author of The World in 2020: Power, Culture, and Prosperity. 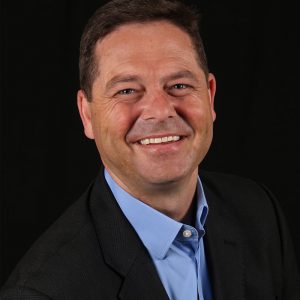