As captain of England, Sir Bill led the team to their first Grand Slam win since 1957 and was also later captain of the British Lions.

His International Rugby Career started in 1975 against Ireland, and he went onto make a total of 34 appearances for England. In 1977 he toured with the British Lions in New Zealand and then again in 1980 in South Africa, but this time as Captain.

Unfortunately, Sir Bill’s career was cut short due to injury, but got involved in the media and in television, becoming a commentator for the BBC and Sky Sports, and probably better known for his role as team captain on Question of Sport opposite Emlyn Hughes.

Sir Bill’s achievements off the pitch, in many ways, have exceeded his successes on the pitch. As Managing Director of his family textile business (founded in 1888) he was awarded the Queen’s Export Award in 1996 and on a personal level he was awarded the OBE in 1982 and the CBE in 2008.

Bill continues to be active in Rugby as much as possible and in 2012 he became chairman of the Rugby Football Union. In 2018 he was knighted by the Queen for his services to Rugby.

Sir Bill Beaumont is an after-dinner speaker and business speaker and awards host. His keynote speech topics include –

"Bill was excellent, and his speech was so good that I wished he could have gone on longer. He was great to work with." 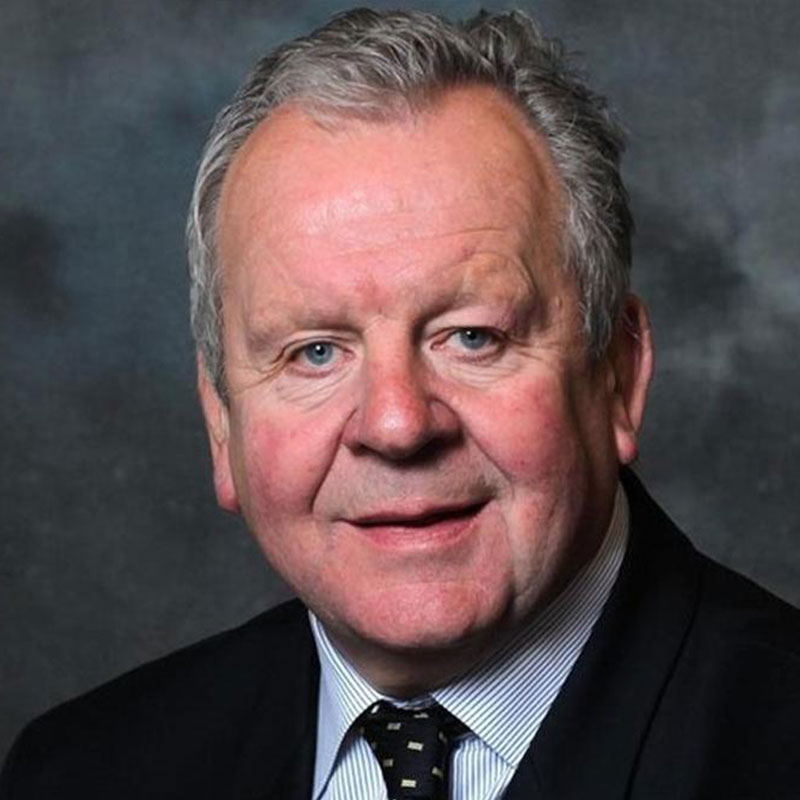