Helen Sharman is an inspirational Speaker and is the First British Astronaut in Space spending eight days orbiting the earth on the Mir Space station in 1991.

Selected out of 13,000 applicants she was one of two Britons chosen for Project Juno, a new combined Soviet and British led space mission

Undergoing one of the most testing selection processes, Helen was assessed on her tolerance to g-force, motion sickness as well as her ability to learn a new language. She got to know her cosmonauts’ families along with preparing for weightlessness, and learning how to cope inside a cramped space capsule and how to deal with a return to Earth that might end up in the sea.

Once in space, Helen’s tasks included medical, agricultural and chemical experiments, materials’ testing, Earth observation work and operating an amateur radio link with British school students. She also took some seeds into space with her that she brought back to Earth for British school students to use as part of a UK-wide experiment to investigate the effects of space travel on the seeds as compared with a control sample.

After coming back from space, Helen became a regular face on TV and speaker and enjoyed talking about science and organising science events for the public.

Currently, Helen is the Operations Manager for the Chemistry Department at Imperial College London.

Helen Sharman takes her audience on a journey into space, describing the seemingly endless training and preparation, the launch, how weightlessness feels, what it is like living and working in space, the teamwork and team spirit, and adjusting to life back on Earth afterward.

“An absolutely brilliant speaker, who engaged the whole Tees Valley and so many young people. Superb!”

“The feedback from our event has been overwhelming. You proved a huge hit and very inspiring. We were so thrilled that you were able to join us and even more delighted by your words of wisdom, all delivered in a beautifully self-deprecating way and with a great sense of humour.”

“Helen’s presentation was fascinating and very absorbing. Her personal manner and ease belied her powerful message.”

“Helen was approachable, inspiring, engaging and entertaining – excellent! We would highly recommend her” 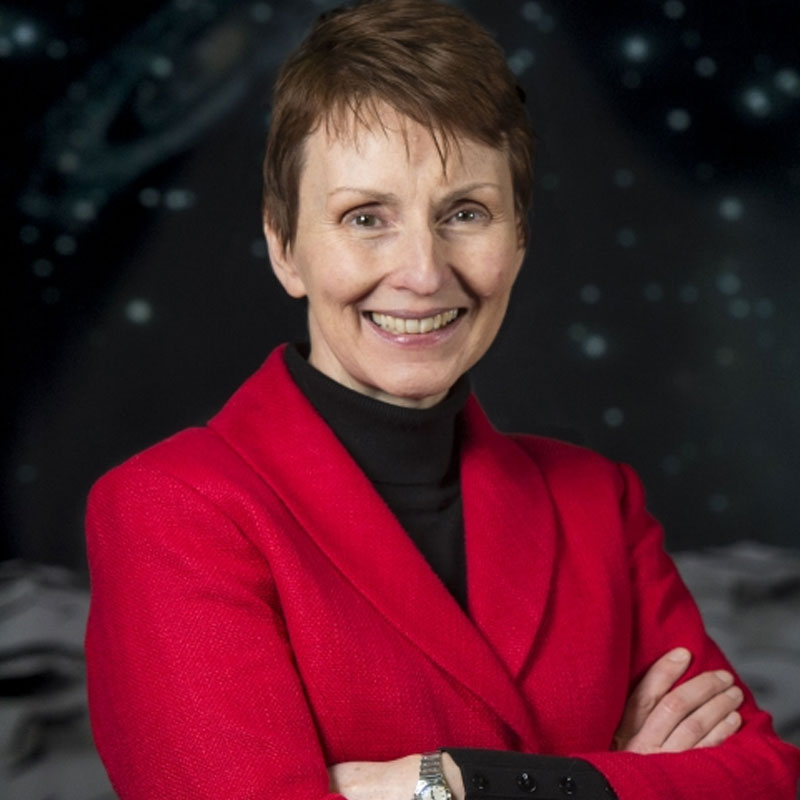 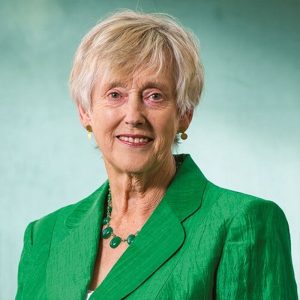 Dame Stella Rimington was the first woman to become Director General of MI5 in 1992 and is a successful author and business and keynote speaker. 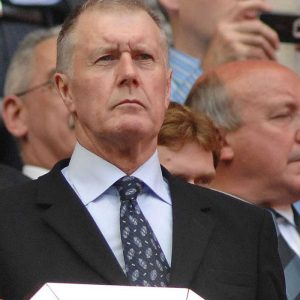 Sir Geoff Hurst is best known for scoring a hat-trick for England in the World Cup Final in 1966 and is popular after dinner and motivational speaker.