Wayne left school with ten O-Levels and four A-Levels and went on to gain a degree in Geography and Town Planning at University.

However, his career in fashion began when he started to sell some of his and his girlfriend’s old wardrobes, which were full of handmade and vintage clothing, at a market and it went well.

With his future wife, Wayne built Red or Dead into World Wide label and, after 21 seasons on the catwalk, sold it in a multi-million-pound deal. Soon after Wayne and his wife embarked on HemingwayDesign.

Over the past two decades, HemingwayDesign has delivered many high profile and award-winning affordable new build housing schemes, ‘turned around’ troubled estates, have a string of impactful seaside regeneration projects under their belts and extensive worldwide knowledge of creatively led regeneration, great urban design, and architecture.

Wayne spent six years as a Design Council Trustee Board and having been with Commission for Architecture and Built Environment for a decade since its inception (as Chair of Building For Life ), has been a Mayors London Leader and currently supports the Mayor of London, Sadiq Khan as a Design Advocate.

He was awarded the MBE in the Queen’s Birthday Honours list of 2006.

Wayne Hemingway has spoken at events across the UK. Hs topics include –

• Creativity – how it can have social and societal impact
• Red Or Dead – Wayne explores the contrasts and synergies between building Red or Dead in the 80s, before the internet, and building today’s brands using social networking/digital marketing, today’s societal values along with practical and creative leadership techniques.
• Regeneration, Housing, Urban Design, and Architecture

Thanks for the warmly delivered kick up the arse at yesterday's conference.”

“Inspirational, funny and engaging is a hard combination to pull off, I think we were all riveted!”

“Wayne Hemingway MBE whom I loved ever since I heard him say he never wanted to be 40+ and still wearing jeans, (he does do other stuff) was as entertaining and as political as I remember at the Grampian Awards for Business Excellence. HemingwayDesign is truly one of the best-executed brands and series of concepts I have seen, simple, direct, clear. The KiosKiosK model is startup and innovation genius. If you get the chance get in a room with the guy and listen, you will without a doubt learn something or at least be energised to go off and think harder.”

“I wanted to thank you for an absolutely excellent talk at our meeting on Friday evening. We have had universally good feedback with our staff finding you both entertaining and thought provoking which was exactly what we wanted. You have a fascinating story and a great approach to life which comes across so naturally in the way you present, giving great credence to your call for action without lecturing. It was a delight to listen to, and the interesting thing for me was that a number of the audience left with the stated intent of doing something different.”

“Wayne, what an excellent life story. Really enjoyed where you came from, how you did it, and where it has taken you. Also understanding the social initiatives, you are now passionate about was good to hear. There needs to be more people in the world with your values.”

“I just wanted to say how awesome I thought your speech was for the Enterprise North East Awards. You are the first after-dinner speaker I have seen who hasn't made me switch off and head for a drink or check Facebook.'” 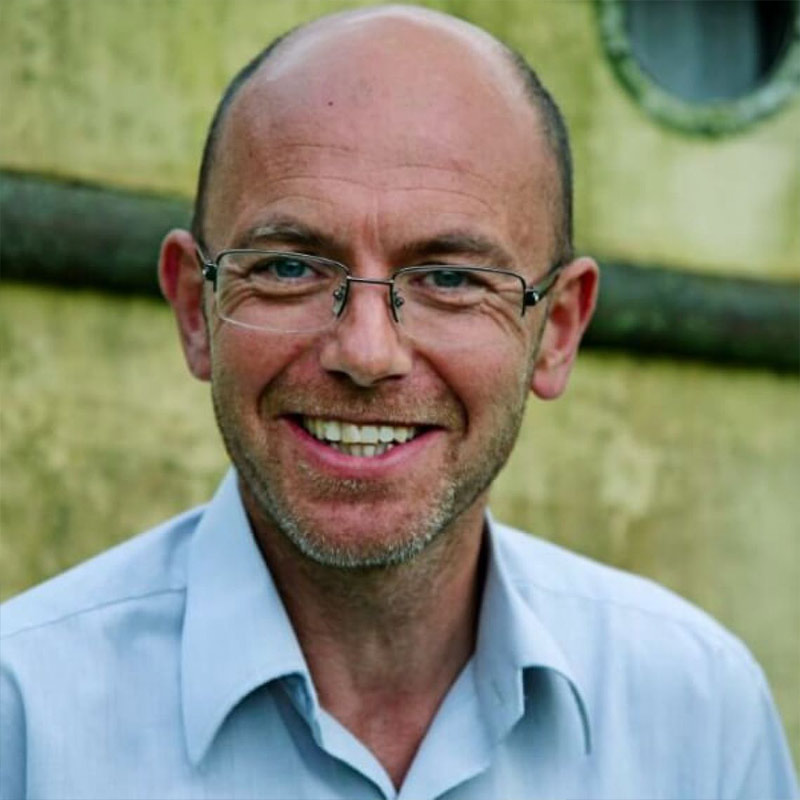 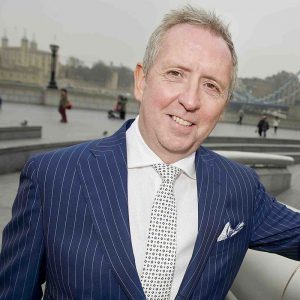 Martin McCourt is an experienced speaker on manufacturing, marketing, and design having spent 40 years working at the heart of British-based manufacturing, for Dyson, Mars, Duracell, Toshiba and Pelikan.