Mark Foster is one of the UK’s most recognisable swimmers of his generation and is an inspirational and motivational speaker who speaks on winning, improving performance and diversity in sport.

Representing his country for 23 years, Mark became Britain’s most decorated male swimmer after winning a record 47 major international medals. His achievements include –

Mark has enjoyed a successful TV career and was a fixture on BBC’s coverage of the Olympics, and he cemented his position as a household name after covering swimming at London 2012 from the commentary box and gaining headlines for his coverage alongside Rebecca Adlington and Helen Skelton at Rio 2016.

Mark has taken part in a number of TV shows, including Strictly Come Dancing and in 2016 launched his range of swimwear, with respected brand Zone3.

Mark continues to invest a considerable amount of time leading and inspiring the next generation of young swimmers, running his own successful grassroots clinics

Mark Foster is a much respected and sought-after motivational speaker who uses his experiences as an athlete and world champion to inspire businesses. His speaking topics include-

The feedback has been excellent! Mark gave a very insightful and entertaining speech which was very well received and also spent time answering questions from the floor. He was happy to sign items and pose for photographs with guests which was great and much appreciated!

SportBusiness Group has worked with a number of high profile athletes in a professional speaking capacity and would consider Mark one of the best.

Great speaker - funny, insightful, not afraid to laugh at himself and generally a very engaging presenter and presentation.

Great speaker, held the audience, very relevant to our company event where we had a mixed motivational and educational agenda. 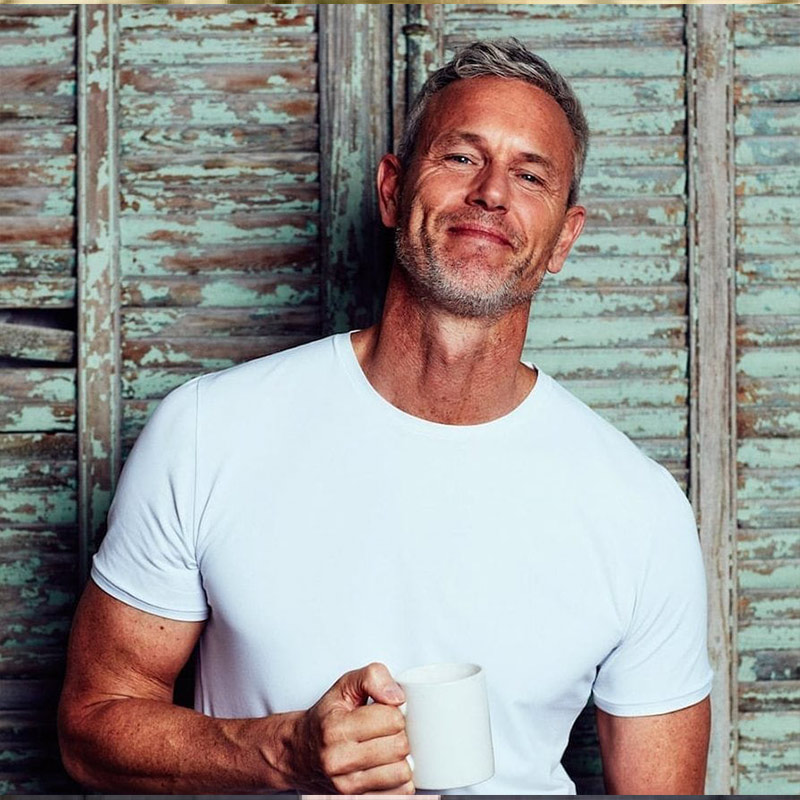