Voted Business Woman of the Year, Ultimate Entrepreneur and rated among the 50 most inspirational people in the world, she is passionate about business and the promotion of women in business in the UK.

Karren began her career in advertising sales but in 1993, aged just 23, was appointed Managing Director of Birmingham City Football Club when the club was in administration.
Just four years later, she was the youngest Managing Director of a UK plc, when she floated the club on the London Stock Exchange.

The club was sold in 2009, and she joined the board of West Ham United and was the driving force behind their move from Upton Park to the Olympic Stadium, increasing their capacity from 35,000 to just under 60,000 and making them one of the fastest growing brands in world football.

Karren was appointed a Government’s Business Ambassador by the Prime Minister in 2013 and was made a life peer, entering the House of Lords in 2014. She has been awarded a CBE for services to women in business and entrepreneurship.

Karren appears on the BBC Show The Apprentice as an adviser to Lord Sugar, and her autobiography Strong Woman was a Sunday Times Best-Seller.

Lady Karren Brady CBE is one of the most sought-after motivational speakers in the world.

As one of the UK's leading hospitality brands we recently engaged Karren to deliver a keynote speech at our annual conference in Manchester for circa 2200 delegates. Karren’s speech was totally ‘on-message’ and really resonated with our team members. Karren’s appearance created a real WOW for our team members Costa Coffee”

Our aspirations for the JLL UK Platinum event were exceeded way beyond what we had envisaged! There is no doubt Karren’s involvement helped through creating the inspirational, provocative wow factor, and in turn, she has inspired a number of our people and their partners into action. No mean feat at an evening event and with such a diverse group!”

“The feedback we have received from our guests has been fabulous and specific. So, we know Karren’s attendance really made a difference. Here’s what we have heard so far: Karren had great stories and opinions, she was charming and down to earth with a great sense of humour, she provoked thought but was accessible for our diverse audience (top 50 contributors to the business and partners who are mums and dads, young, the more mature, from different backgrounds, cultures, sexual orientation and so on).” 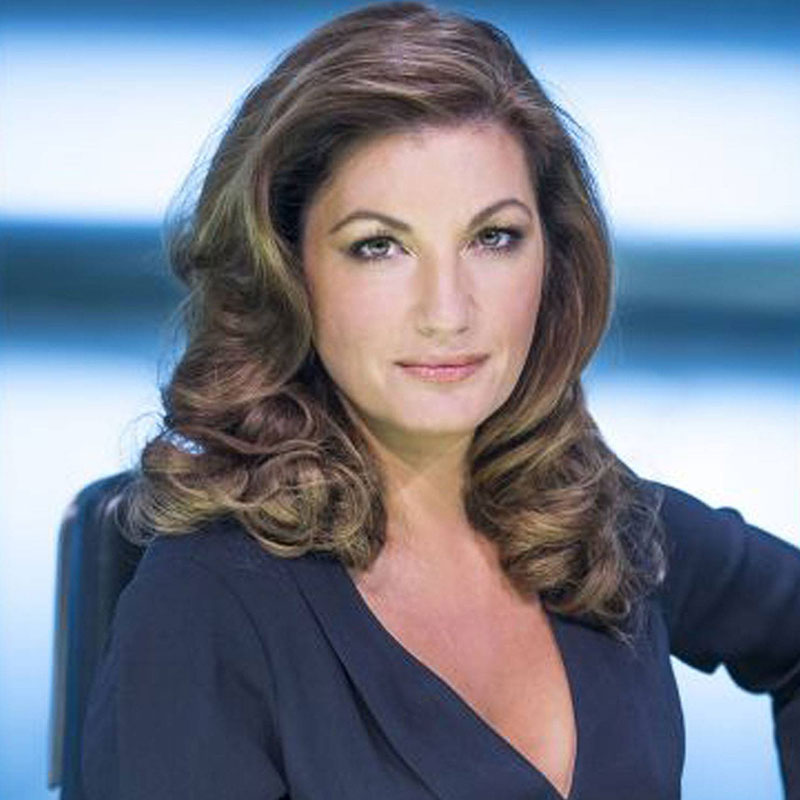 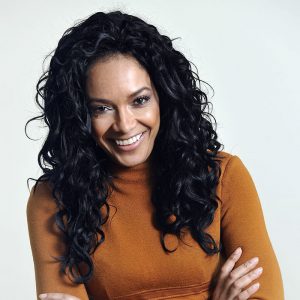