Following her retirement from international athletics, Sally developed a new career as a television presenter and motivational speaker. She has written four books on fitness, health, self-fulfilment and well-being.

Today Sally is a working mother of three boys who uses her phenomenal athletics career to inspire and empower others, from families to corporates, to achieve their goals. The synergy between sport and business has allowed Sally to get people to believe in their own ability and become the very best that they can be.

Sally achieves this via motivational keynote speaking and provides insights, tips and tools that audiences can take away and apply in order to make a real change to their life.

Sally also delivers wellbeing programmes to businesses that are adapted to run alongside the company’s key messaging, such as leadership, coaching, sustaining excellence, goal setting, or mind and motivation.

Sally educates businesses, both large and small how to communicate that corporate message and inspires and equips them with the ideas, evidence and materials to help them develop and communicate a health and wellbeing programme.

Sally also supports a number of charities and good-causes and uses the tools learnt from her athletics career in her everyday life, to set goals and plan how to achieve them.
Sally has been a popular choice of motivational speaker for over 15 years and is now promoting health and well being for everybody in the UK. Her well-being programmes are adapted to run alongside the company’s key messaging.

Sally uses her speaking to empower others and inspire them to be the best they can be.

On behalf of my colleagues at the ICFM, I am writing to extend a big “thank you” to Sally for doing such a terrific job at our Conference on Wednesday.
We had a record number of delegates in attendance and the day was a complete success, with Sally playing a significant part in this achievement.
Her motivational and illuminating talk was spot on, and we have already received some excellent feedback from a number of delegates who attended to say how much they enjoyed her contribution on the day.
Please pass on our sincere thanks and appreciation to Sally for a job very well done

Just a short note to say how fabulous Sally was today. She was so professional and accommodating – a real pleasure to work with. Her after lunch speech was excellent; perfectly judged for the audience and you could literally hear a pin drop whilst she was talking. I’ve had lots of really positive comments from our guests saying how much they enjoyed it already. I’d also like to thank her for letting so many of our team have photos taken with her – and for letting them hold her medals – they really appreciated the time she gave to them. Sally’s talk perfectly accompanied the theme of our employee awards event and I’d have no hesitation in recommending her to anyone looking for a top-notch presenter who is capable of really engaging with any audience.

We are delighted to announce Sally as the ambassador of our Partners in Sport programme and believe that her achievements in the sporting world will be inspirational to all our Partners. Not only will Sally be promoting the importance of a healthy and active lifestyle across the business, she’ll also be spending time with Partners to explain how they can transfer the skills they have learned during the coaching qualification, back into their day-to-day roles. 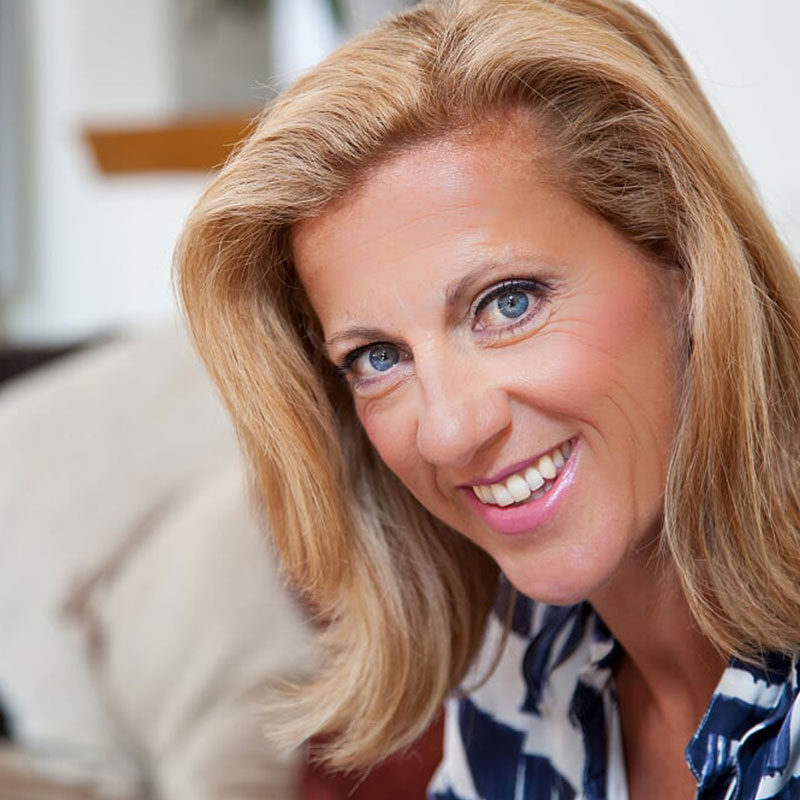 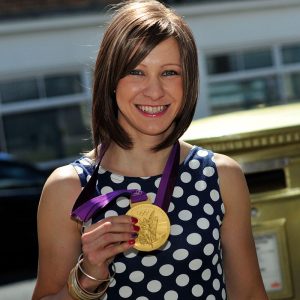