His experience covers over two decades of leading teams in some of the most remote environments on earth, presenting wildlife and adventure documentaries, and working with blue chip companies both in the UK and overseas.

Monty is an ex-Royal Marines Officer who worked for Nelson Mandela during the peace process in the early nineties. He left the Marines to pursue a career in expeditions, travel journalism and biology, achieving a First Class Honours Degree and becoming qualified as a marine biologist.

His degree was funded by running expeditions, the most notable of which was leading a multi-national team to the discovery of a sunken city off the Indian coast in 2002. During this period he also directed four expeditions to Southern Africa, three to Malawi to explore the ecosystem of the lake and investigate poaching activity on the Nyika Plateau, and one to South Africa to dive looking for evidence of prehistoric settlements in cave systems off the Cape. For his work, he was awarded the Bish Medal for services to exploration by the Scientific Exploration Society.

In 2003 Monty formed his own expedition company, completing four circumnavigations of the globe over the next four years, seeking out the greatest encounters in the ocean. This brought him to the attention of television producers, being head-hunted as a competitor in the flagship Channel 4 show ‘Superhumans,’ a test of elite performers, competing in a series of challenges devised by the QinetiQ testing centre. Monty won this competition and was in demand to present further series for Channel 4, National Geographic, the History Channel, Channel 5, and the BBC.

He is best known for his three BBC2 series ‘Great Escapes’, where he lived on the west coast of Scotland and Ireland with his dog Reuben. He also presented the multi-award winning series ‘Great Barrier Reef.’ In 2014 he completed filming on the ground-breaking expedition series ‘Lost Worlds’ for the Discovery Channel. Monty has written several books and is a regular contributor to magazines and newspapers, many of them communicating his enthusiasm for the natural world. He is also an Ambassador for various conservation groups and was awarded an honorary Doctorate by Plymouth University.

Monty Halls is passionate about speaking, and some of his speech subjects include –

I personally found your performance to be absolutely professional and have never received such positive feedback for any guest presenter in the UK company’s 17-year history!

I have been attending these conferences for a decade, and that is the best presentation I’ve ever seen.

Monty was one of the best after-dinner speakers we have ever had, and we've have had many professional annual dinners, held over many decades. 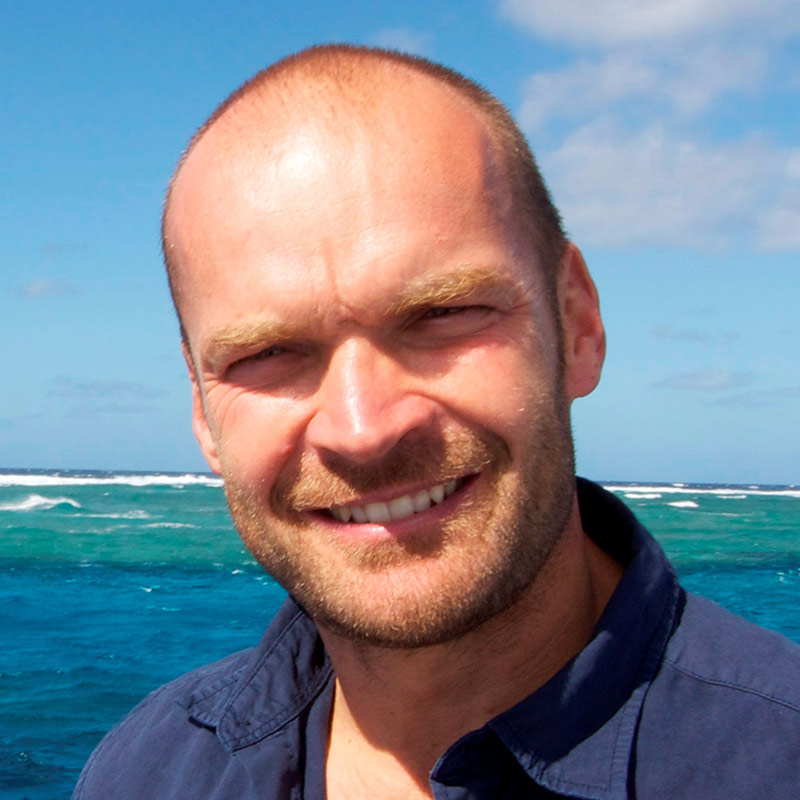