Double Olympic Champion Dame Kelly Holmes is one of the UK’s most famous athletes, respected throughout the world as a role model and an inspiration.

Setting and holding the British records in the 600m, 800m and 1000m, Dame Kelly Holmes is an Olympic, Commonwealth and European champion that has achieved seven Gold, eight Silver and four Bronze medals throughout her career. This includes her double win in the 800m and 1500m at the 2004 Olympic Games in Athens, becoming the first Briton in over 80 years to do so. After her Olympic success, she won BBC Sports Personality of the Year, European Athlete of the Year and was honoured with a Damehood from the Queen.

However, before Dame Kelly started winning gold medals, her career was overshadowed by injury and disappointment. She draws on how she found the determination and dedication to overcome this in her talks, and she emphasises that we can all overcome our hardships, especially in the workplace, just as she did.

She uses vital information from her life as a physical training instructor in the British Army, as well as her athletics career and role as The National School Sport Champion, to bring about effective team building sessions that are motivational, empowering and highlight the importance of sport and making sure you look after yourself.

Dame Kelly Holmes’ experience makes her the ideal speaker as she gives her audience invaluable information while keeping everyone entertained with her natural humour. Her enthusiastic and energetic speeches are rooted in the unique achievements of a double Olympic champion and are synonymous with focus, self-belief, drive, determination, and success.

Dame Kelly can cover subjects such as

“Charles Stanley Plc has been a stockbroker and provider of financial services since 1792. Today the company continues to grow with offices nationwide offering a complete investment management service to their clients. Kelly drew on her own inspirational story to deliver a motivational after-dinner speech to senior employees of Charles Stanley Plc at their 2013 Business Conference.”

“We had an amazing day, and Dame Kelly was an excellent ambassador! Kelly was happy to have numerous selfies and spend time talking to the staff in the call centre which meant a lot! Her speech was brilliant and kept us all spellbound and to some a bit emotional.”

“Please pass our thanks on to Kelly. The delegates’ loved her and all staff was in agreement that she was the best speaker that we have ever had!”

“Many thanks for arranging Dame Kelly. She was amazing and went down a storm at our event. Lovely lady who had time to speak with a lot of people.”

“Kelly was incredible! Thanks! “ 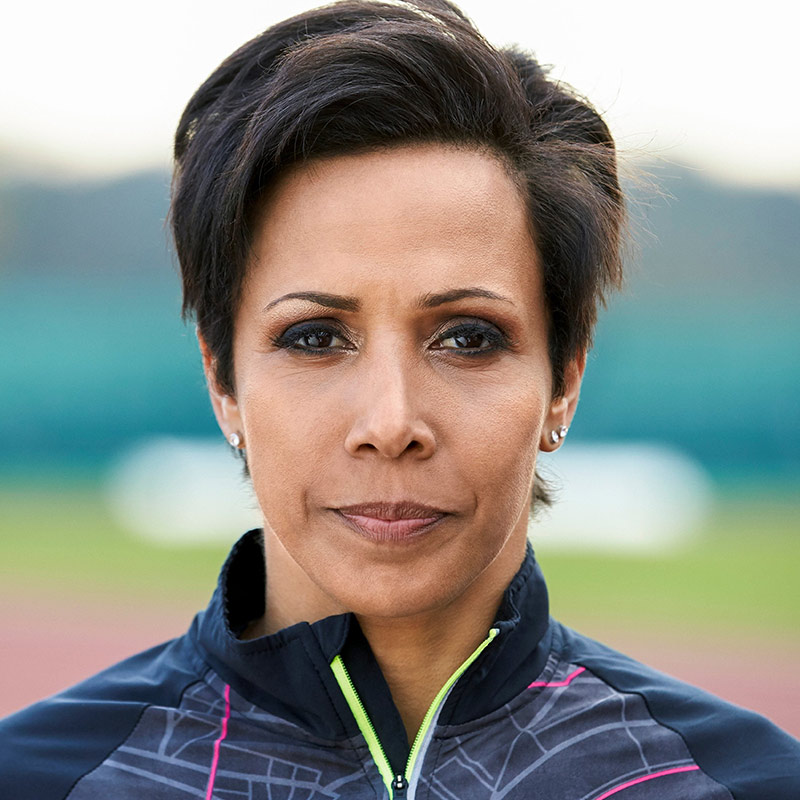 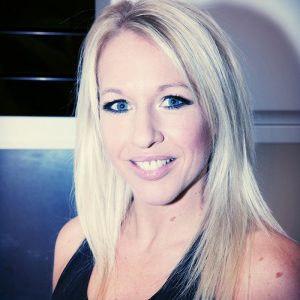