Rory Mackenzie is an inspirational speaker on overcoming adversity who was critically injured in combat while serving in the British Army and went onto perform at the Paralympic Opening ceremony.

Rory Mackenzie served in the British Army as a Combat Medical Technician for nine years. In 2007 he was a victim to a roadside bomb; the device killed a fellow soldier and forced the amputation of Rory’s right leg.

Despite initially falling into a cycle of decline, with weeks of operations and a loss of hope, Rory, with the support from his family, started to show signs of recovery. After a further seven months at Headley Court, including many hours in the prosthetics department, Rory made a complete physical recovery.

After struggling to come to terms at what happened, it was Help for Heroes which helped him through and invited him to try adaptive skiing in Germany, through a programme called Battle Back.

The freedom and exhilaration of skiing allowed him to forget his disability and gave him the confidence to approach life with a genuinely positive outlook.

In 2012, Rory and a team of former servicemen (two non-disabled and four injured) successfully crossed the Atlantic in a rowing boat. This took them on a 3000-mile journey from La Go Mera in the Canaries to Barbados, and the team also reached their the goal of raising £1m for wounded soldiers as part of the Row2Recovery campaign.

Rory took part in the closing ceremony of the London 2012 Paralympics, where he gave a truly inspirational speech at the Olympic Stadium in front of a worldwide audience of millions and a live audience of 80 000 people. Praise for his presentation was plentiful when he “delivered that rousing, scene-setting prologue to the Festival of the Flame” London Evening Standard.

In August 2017 Rory became the first ever single leg amputee to circumnavigate Ireland on a Personal Water Craft (Jetski) taking 15 days to complete.

Rory is a motivational speaker who can offer you after dinner and conference keynote presentations. His speaking topics include –

Rory spoke to our team of 8 reps, and it's no overstatement that he brought some of the group to tears such was the emotion engendered in his talk. Without exaggerating or playing to the crowd, he laid out his story in bare, simple truths that had far more effect than any hyperbole could muster. Members of our team described it as the best talk from an author they had heard

I listened to Rory give a talk to the Diageo board where I am a Non- Executive member. He is an inspiring speaker, and I found his talk so interesting I am keen to book him for other events.

A lot of people would have been very nervous, but Rory took the moment in his stride. He showed control and composure in delivering a powerful and moving welcome speech. Not easy to do live in front of 80,000 people in a stadium and over 7 million television viewers. My hat goes off to you Rory, you're a great guy and a pleasure to work with. 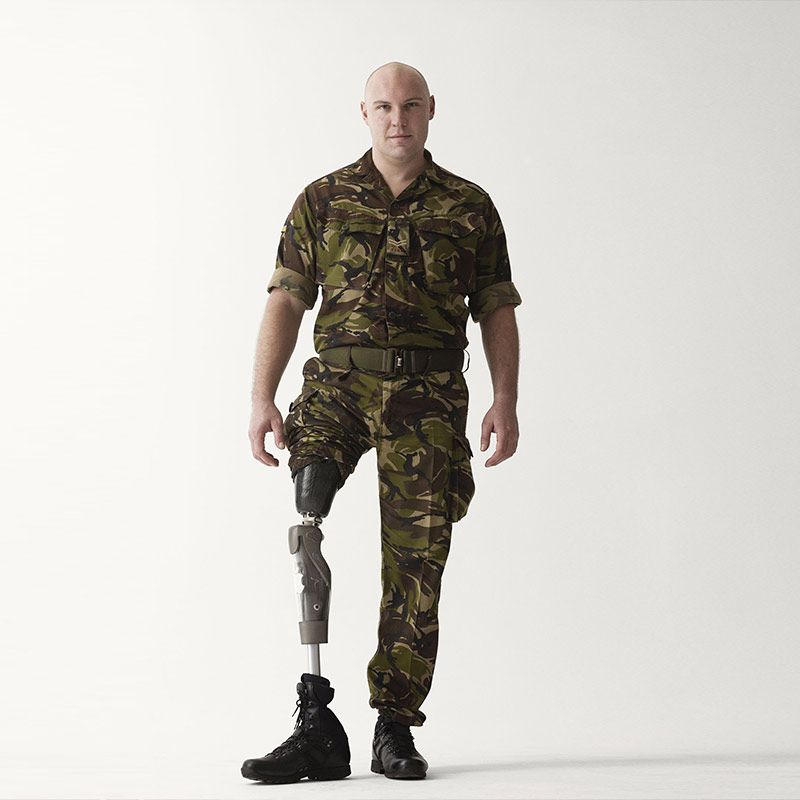