David is currently Chief Strategy & Commercial Officers at Informa Tech, having previously been General Manager at Warner Bros Entertainment Group of Companies, and the Managing Director of Membership for the Guardian, responsible for the Guardian Live event programme.

It was, however, his involvement in two sports-related campaigns that he is often remembered – the London Olympic Bid and England’s 2018 World Cup Bid.

Previous to this David was Brand Director of the Co-operative Group, and Sales and Marketing Director of easyJet and Go (of which he was a co-founder) and spent a decade in the advertising industry.

David Magliano is often asked to speak at events in the fields of marketing and branding. He speaks on topics such as –

I have had the pleasure of seeing Mr. Magliano speak twice now. Both times, I was fascinated throughout, entertained throughout and learned a huge amount.
Also, both times, I felt compelled to recommend him as a speaker to others.
Mr. Magliano’s keynote about the lessons we can all learn following England’s unsuccessful World Cup bid was one of the best presentations I have seen for a long time. 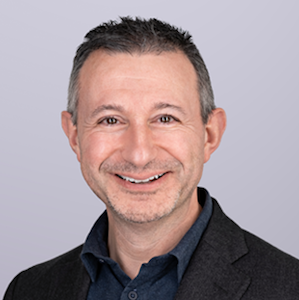 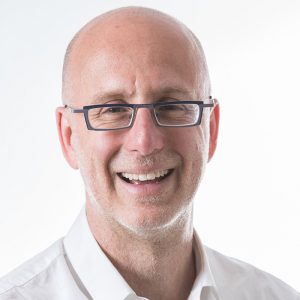 Rafe Offer is a leading authority speaker on brand management and innovation. Rafe has worked for Disney, Coca Cola, and Diageo and consulted for some of the world’s top companies.