Nicolas Hamilton is an inspirational speaker and motivated who has become a successful motor racing driver, despite suffering from Cerebral Palsy.

Nicolas was only 18 months old when his parents were told that he would never walk and that his eyesight was extremely poor and would deteriorate as he got older.

With sheer determination and desire, Nicolas has proved the doctors wrong. His life was not going to be ruin by his condition and seeing others with more severe Cerebral Palsy, Nicolas realized he was quite lucky and with much persistence could make racing a reality

From wheelchair bound to walking unaided by the age of 17, Nicolas was given the opportunity to race in the highly competitive Renault Clio Cup series. Despite it being his first attempt Nicolas did well and handled it with the same determination he faced on a daily basis

Nicolas’s story was followed in an inspiring documentary filmed by the BBC in 2011, which reached viewing figures of 2.1 million on the night.

In 2015, Nicolas became the first disabled athlete to compete in the British Touring Car Championship (BTCC) and hopes to inspire both disabled and non-disabled individuals worldwide to show that pushing to better yourself regardless of your life situation or industry is possible.

2018 Nicolas Hamilton returned to the Renault Clio Cup racing with WDE Motorsport and continued his inspiring journey to achieve his goals in motorsport.

Nicolas’s message is one of ‘anything is possible,” and he covers such subjects to include –

Was perfect for the intimate event that we had! His style was engaging, relaxed and he was especially great at answering questions, which he did thoroughly and honestly. A very inspirational guy! 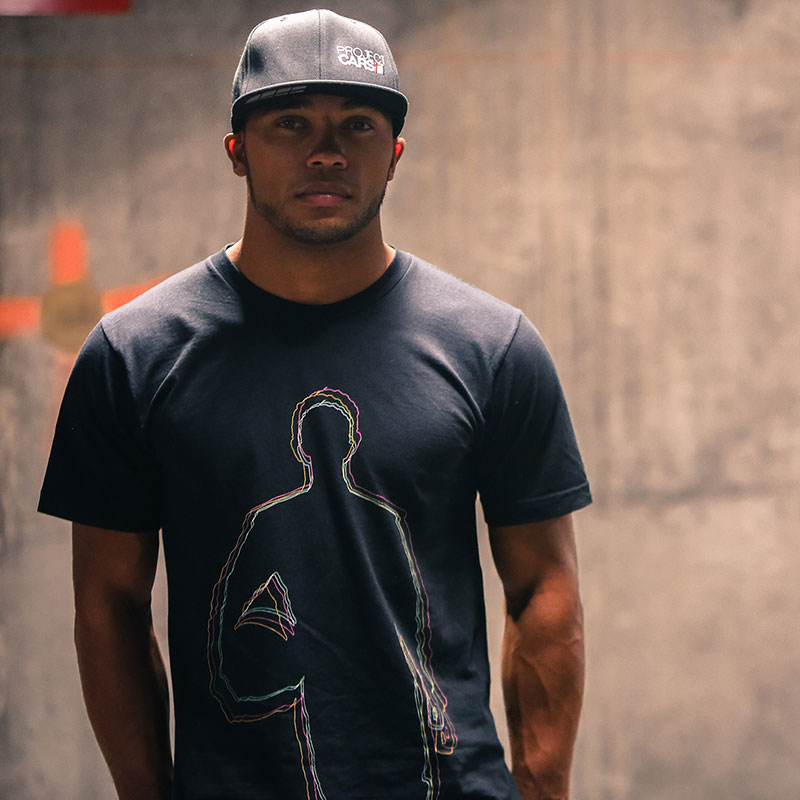