The day after London had won the Olympic Games Bid, Martine was on the Circle Line Tube train that was targeted by a suicide bomber. Sat three feet away from the bomber, Martine was trapped for over an hour, losing 80% of her blood supply as well as both legs above the knees.

Remarkably she survived and after a year of rehab and learning to walk on prosthetics, she slowly rebuilt her life.

Living life to the full, Martine not only got married but learned to skydive, got her pilots license and
became captain of the British Paralympic Sitting volleyball team, and competing for Great Britain at the London 2012 Paralympics

An inspirational and motivational speaker, Martine has developed a television career presenting sporting events on the BBC and Channel 4, including the Paralympics and Invictus Games, and was a roving reporter at the 2016 Paralympics in Rio.

She was the Helen Rollason award winner at Sports Personality of the Year 2012 and was awarded an MBE for her services to sport and work as a role model for amputee athletes.

Martine Wright shares her journey from despair to determination to succeed. She can tailor her presentations to suit the needs of the client and covers subjects such as –

Martine can interact with a wide range of people and is comfortable in any environment delivering keynote speeches for corporate markets, public sector events, health, charitable and education conferences to sporting awards evenings.

Martine was phenomenal… The feedback received for the event indicated that it was a real success and in fact it received the highest average feedback scores of all 4 of our diversity month events, scoring 4.93 out of 5 across 114 ratings!

I just wanted to express how delighted we were with Martine as a guest speaker, she is a true inspiration and a lovely lady.

Martine Wright brought the house down! What a lovely lady, so humbling to hear her talk about such a tragic occurrence with such dignity and resolve. We all loved her!! 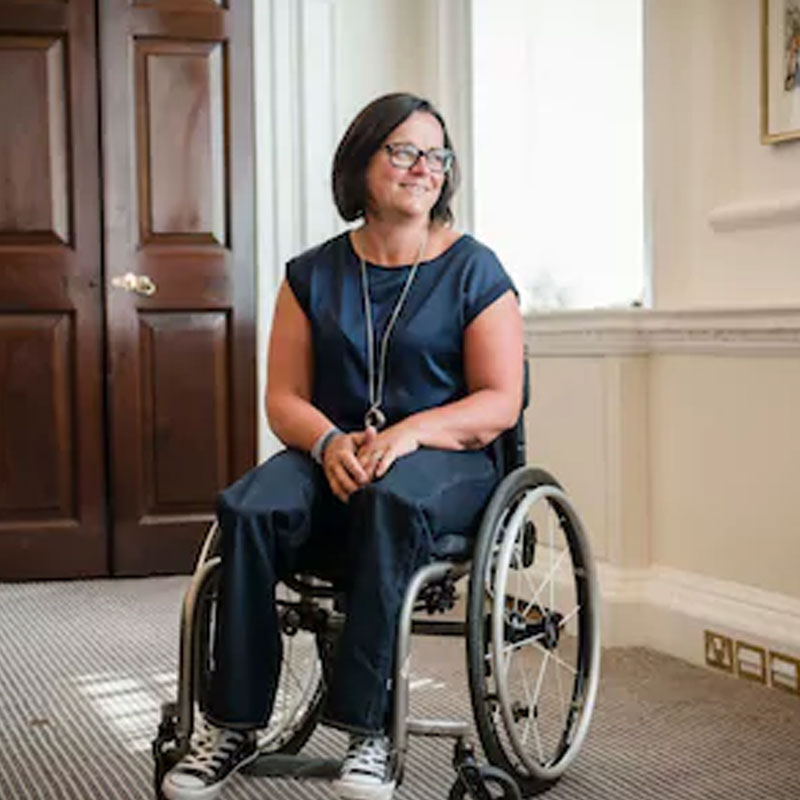