After what many would consider being a miracle, Anthony was given only a 10%chance or survival, but has made a full recovery and is inspiring businesses, schools, and organisations with his optimism and bubbly personality.

In 2006, after returning from a trip to Disneyland Paris Anthony fell extremely ill and was left fighting for his life.

The cause was narrowed down to the air conditioning within the coach and affected 80% of students on the trip but left Anthony with:

• He suffered from a seizure whilst in a coma

• He relearnt how to walk, talk, and breathe again after spending 3 weeks on an Extra Corporal Membrane Oxygenation (ECMO) machine

After making a full recovery, Anthony played a major role in winning a £7.5m Charity Partnership between Whitbread PLC and Great Ormond Street Hospital Children’s Charity, where he spent 4 years traveling the UK and Inspiring teams to get involved in raising the much-needed funds for the children’s charity. The money raised went towards the construction of a brand new cardiac hospital wing, helping at the children’s hospital to treat up to 20% more children.

He went on the be named one of the happiest people in the UK in the Independent on Sunday’s 2015 Happy List, a programme recognised by the Prime Minister for his efforts in enriching the lives of others, making Britain a better place.

With a highly infectious and positive outlook on life, Anthony takes his audience on a crucial journey on how he turned a huge negative situation and used it to fuel positive outward ripples in his daily life.

“Anthony’s engaging style and ability to tailor his presentation / personal story to the audience set the two day conference off on a high note – within twenty minutes Anthony variously made the audience both laugh and cry as well as telling an uplifting tale of teamwork within a stressful and highly emotionally charged environment – and it was at the charity. The passion he demonstrates when sharing his experiences; engaging and inspiring his audience, play. The feedback from the session was simply the most positive I have ever known”

"Anthony's presentation to the full cohort of 270 Year 12 students was a real triumph. Rarely can a speaker hold the audience so intently for such a long time but Anthony's delivery, his anecdotes and his inspirational message of overcoming adversity were listened to by all of our young adults with respect, enthusiasm, and wide-eyed wonder
I would (and have) asked Anthony to return and would encourage many other schools as possible to do the same. The change in people's attitudes after Anthony's talk was palpable and clear, we at Greenford High School are really delighted that we found such an engaging and passionate young man."

"Since 2006, Anthony has been a tremendous asset to the charity. The passion he demonstrates when sharing his experiences; engaging and inspiring his audience, played an important role in helping the charity to secure a £7.5m+ partnership with Whitbread plc. His natural ability to connect with, inspire and motivate people to support fundraising and to push themselves towards personal success has been astounding. He carries such positivity and it's a pleasure to witness the impact he has on people, engaging them in fundraising and helping them to understand the ability they have to make a real difference to others."

We invited Anthony to our sales conference in Spain. He was truly motivational and inspiring A joy to be with and an amazing individual. Highly recommended

At our recent Pride and Practice event, Salisbury NHS had the privilege of hearing the personal journey of Anthony Bennett. This young man through his story ensured that we celebrated all that is good about the NHS but more importantly created the opportunity for us to consider our personal focus and commitment to being the best we can be. Thank-you Anthony for pushing us forward on our improvement journey. 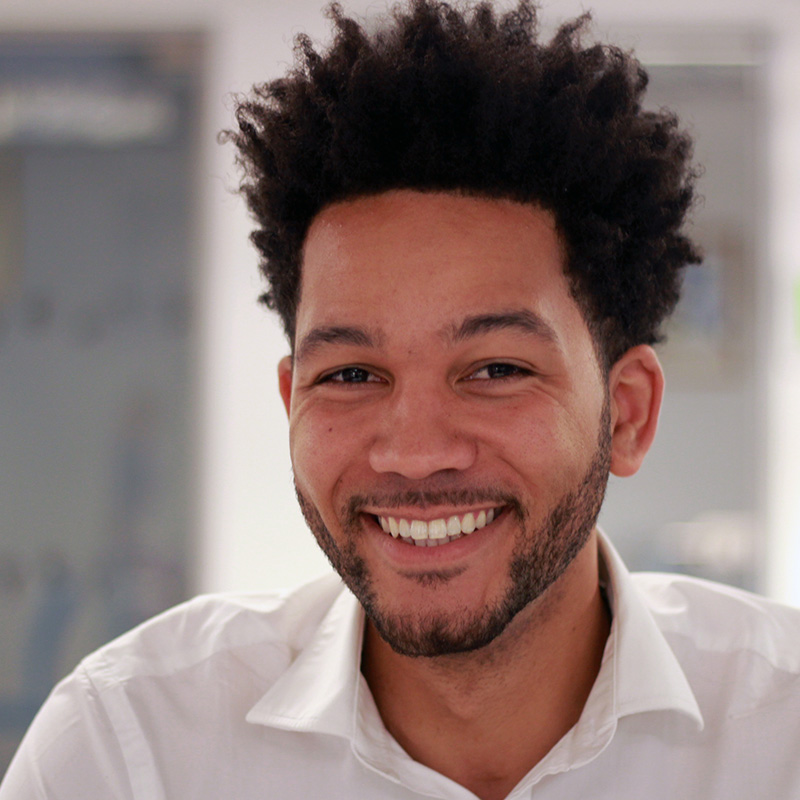 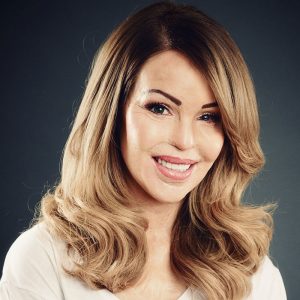