Clarke Carlisle played football for QPR, Burnley, Blackpool, and Watford to name a few and won promotions with two clubs and player at Wembley Stadium. After over 500 appearances he retired at the end of the 2013 season

Clarke presented two acclaimed documentaries for the BBC Football’s Suicide Secret and “Is Football Racist?” for the BBC and wrote a book about his career A Footballer’s Life.

What Clarke did not realise was that for the last 13 years of his playing career he had been suffering from Complex Depressive Disorder. It was only after two suicide attempts that he was admitted to psychiatric hospital, where he finally received an accurate diagnosis.

Since then he has set up the Clarke Carlisle Foundation for Dual Diagnosis. Dual Diagnosis is the condition of suffering from a mental illness and a substance abuse problem at the same time, and Clarke and his team are working towards opening a facility to provide treatment for all those who suffer from Dual Diagnosis.

Clarke Carlisle is an ambassador for the mental health charity Mind, and the Premier League Kick It Out Campaign which promotes inclusion and equality in football.

He is an excellent motivational and corporate speaker and host and is an honest and moving speaker in the area of Mental Health. His speaking topics include –

Delightful to work with and hugely engaging. Clarke spoke about a variety of topics which left the audience able to ask questions. He was personable and passionate. We have had incredible feedback.

The audience really connected with Clarke and what he was saying. Everyone was talking about how inspirational he was. Very moving and empowering. One of the best speeches I have heard in a long time

Clarkes participation and influence was amazing and really made an impact on the Men's International Day event. He had some nice twists to spin the conversation around and make you think in an alternative way. We had some really positive feedback from the invitees, and it was an amazing evening. 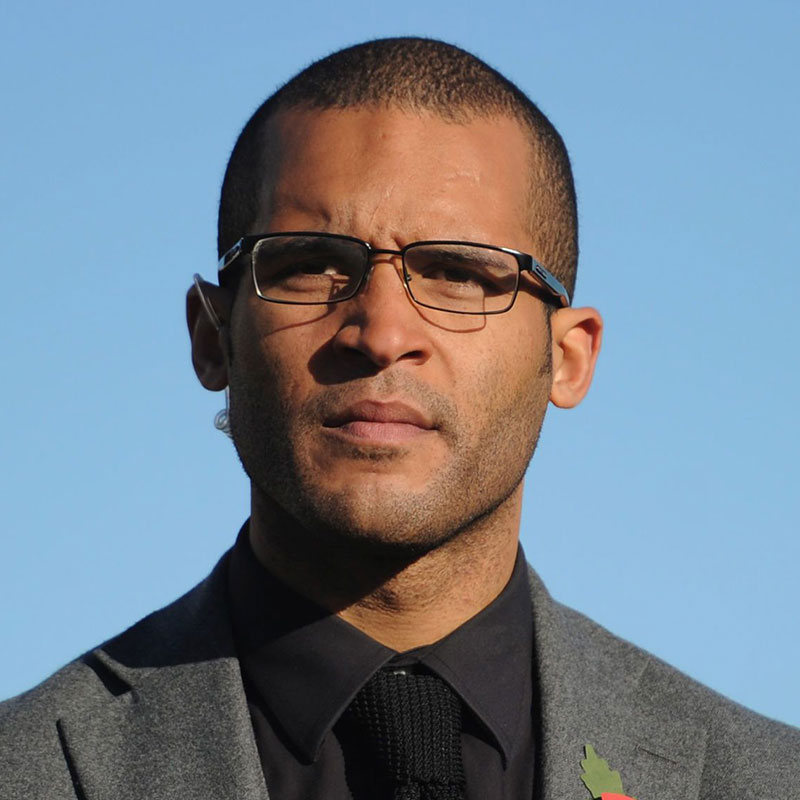 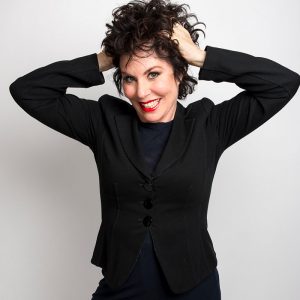