Known to many as one of the team captains on BBC’s ‘A Question of Sport,’ Matt is also a regular pundit for the BBC on Radio 5 Live.

Matt Dawson is currently England most capped scrum-half with 77 caps and captaining the side nine times, leading them to win the Six Nations in 2000. He has toured with the British Lions on two occasions and domestically played most of his career with Northampton and London Wasps.

Besides Question of Sport, Matt has appeared on Celebrity Masterchef (and won!) and finished runner-up in Strictly Come Dancing. In 2020 Matt announced he was stepping down as one of the captains on Question of Sport.

In business, Matt has worked for both The Instant Group, and with facilities management giants Sodexo.

Absolutely brilliant from start to finish. The feedback from everyone was that he was the best part of the event. A number of them had seen various speakers before and said that he was leagues above them and would have loved to hear him go on for longer. Definitely read the brief which was provided to him and made sure to tailor his talk around this. The audience loved him with standing ovations both before and after he came on stage. 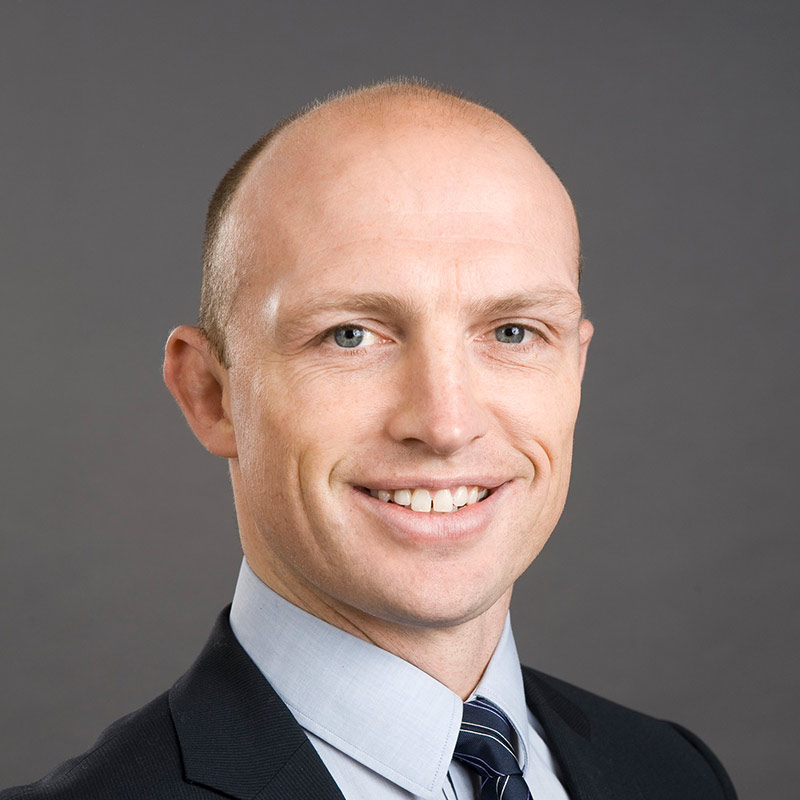 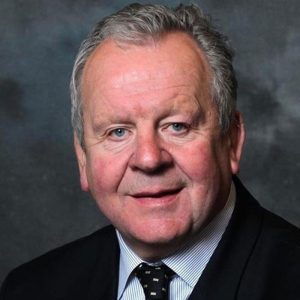