His started by playing for a small youth club in Bridgend and went on to become Wales’ third most-capped player, the twelfth highest try scorer in the world and one of very few to notch up four tries in a single match.

Gareth has done it all in the game. His stats include -:

• Over 100 caps for his home country – Wales’ most-capped rugby player,
• 9th highest try scorer in the world,
• One of just seven players to have scored four tries in a match;
• Captain of Wales’ Grand Slam winning team in 2005,
• Captained the British & Irish Lions tour of New Zealand.

Off the field, Gareth Thomas’ personal life hit the headlines when he famously revealed to the world that he was gay. Since ‘coming out’ Gareth’s profile has risen dramatically with high demand for appearances in television documentaries, chat shows and feature films both in the UK and abroad, and in August 2010 he was voted top of the Pink List for the 101 Most Influential Gay People in the UK.

Although he never downplays the significance of this achievement, he hopes to see a day when it is no longer an issue in the game at all. ‘I don’t want to be known as a gay rugby player. I am a rugby player, and first and foremost I am a man’.

Gareth corporate talks about his sporting career, as well as his personal life and the difficulties he experienced when trying to come to term with his sexuality.

Gareth is a compelling speaker and speaks on –

Gareth was very well received, thank you. He had a really inspirational story and we had a mix of people in the room which meant that we had a wide range of questions in Q&A and Gareth was very happy to answer everything. Unfortunately, I had to leave immediately after the talk but I believe that Gareth stayed on and spoke with a lot of our employees. He had a good mix of topics and themes from Rugby, motivation, and LGBT, etc.

I have always been a Gareth Thomas fan for his numerous accomplishments on the Rugby pitch. I recently had the opportunity to meet Gareth and, hear him share his story with hundreds of BNY Mellon employees. Gareth spoke with incredible emotion, candor and caring - his story was a lesson for us all. I can honestly say I admire him even more for what he has done and is doing, off the pitch. 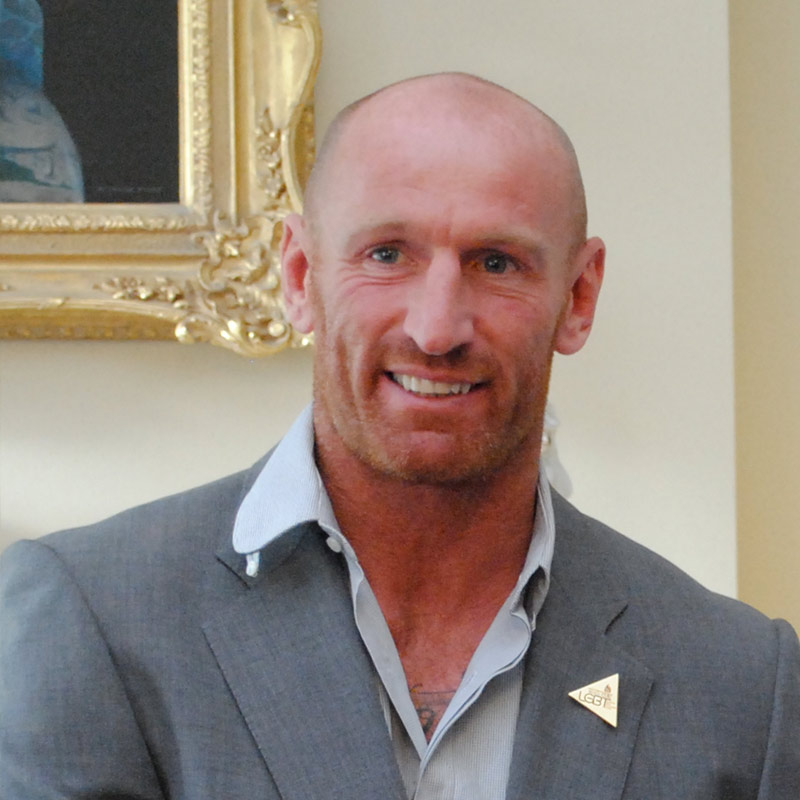 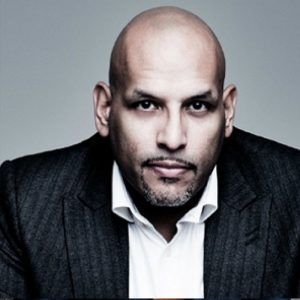