John McCarthy is a journalist, author and motivational speaker who was Britons longest-held hostage in Lebanon, where he spent five years in captivity before his release.

While working in Beirut for a television news agency in 1986, John realised that is had become too dangerous to stay in the country and was on the verge of leaving when he was
kidnapped at gunpoint by Islamic fundamentalists on route to the airport.

John was to spend the next five years, often blindfolded, petrified and is a small cell in Lebanon where he endured great hardship, solitary confinement and often torture.

Amazingly and fortunately, John found solitude in a fellow hostage, Iris lecturer Brian Keenan. Despite their awful situation, the two of them became lifesavers to each other, keeping each other sane and even managing to laugh from time to time. John and Brian sometimes dared to stand up to their captors, and they were, at times, yet able to joke with them.

Johns story is dramatic, incredibly moving and yet humbling as he tells of how he managed to overcome such a hellish ordeal and the despair he often felt.

John McCarthy was eventually released by the Islamic militant group on 8th August 1991, after five years in captivity. He is an author of 5 books, and in 1995 sailed round the coat of Britain with Sandi Toksvig making a documentary of the journey too.

John McCarthy takes care to work to a brief and weave in various lessons he learned in captivity alongside the general story highlighting:

Incarceration taught him many things. He developed techniques to overcome physical and mental torture, self-doubt and despair. He has lessons for sales teams for example about listening to customers, seeking compromise and taking control when life seems hopeless.

“A very natural style and delivery from John which makes for a presentation that comes from the heart – a superb presentation.

“Many of the audience were particularly moved to hear the story John told of his experiences, having read his book. Again, it made the evening very personal. The overall performance was excellent – a memorable occasion for all those who attended.”

“ For many people, John’s speech was the highlight of the conference. The key word that was used to summarise his speech was “inspirational.” He captivated the entire audience and commanded their full attention with his powerful story from beginning to end.

His performance was excellent, he was a confident, articulate, relaxed speaker and his narrative was clearly well prepared. John’s easy delivery evoked a range of emotions amongst the audience whilst positively sharing his memories of unquestionably, a very difficult time of his life. People valued the choice of speaker and the unusual subject matter.”

“Everyone was spellbound during the presentation – afterwards many expressed their thanks to John. The performance was the best I have seen for a long time.”

“The evening was a huge success with all that attended and a large part of this is due to John, his patience and strong jaw muscles to keep smiling during the presentation ceremony and to having his picture taken over 200 times.”

“The presentation set the tone of the event and John related his experience to the value of education. The impact on the audience was very favourable and we would use him again.”

"Very professional and natural presentation style. Articulate and humourous in delivering this horrific and arduous recollection of events. Excellent feedback from clients attending.” 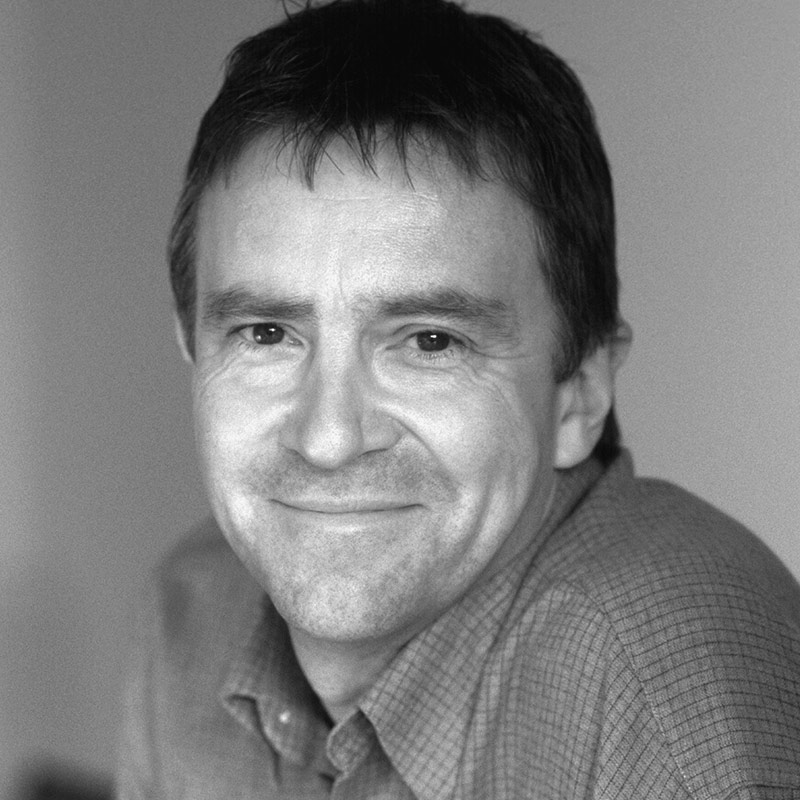 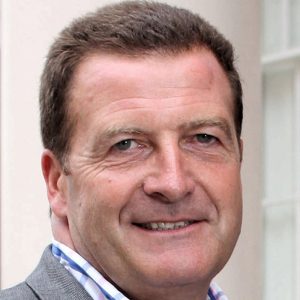