A pilot of 15 years’ service in the Royal Air Force John and was captured and tortured, provoking worldwide condemnation and leaving one of the enduring images of that war.

After his release, he remarkably returned to active duty
was involved in policing the exclusion zone as part of the UN force maintaining the fragile peace in Bosnia.

John has served around the world from the Nevada Desert to the Middle East and Norway to the Falkland Islands.

Since retiring he has become a regular contributor in the UK national press and has presented for Newsnight, BBC News, CNN, World in Action, ITN, Sky News and Cutting Edge.

He also devised and presented two series of Survivors, interviewing newsmakers who have been through life-changing experiences. John is a patron of the British Ex-service Wheelchair Sports Association.

When he is speaking John Nichol takes the audience through what happened to him. From all the planning and training a pilot goes through to the isolation of being shot down and held in solitary confinement.

His experiences allow him to speak with authority on not only surviving change and adversity but also turning it to your advantage. Some recent speaking topics have included:

• Surviving challenges, change, and adversity.
• Belief in yourself and trust in those around you.
• Leadership & Teamwork in times of change.
• Planning and preparation –The keys to success.

John’s message is one of optimism, inspiration and personal motivation. His triumph lies in having discovered his potential to cope with extremes.

"I have seen a lot of ‘motivational’ speakers and it is an understatement to say that you were a complete hit! To get that level of interaction and attention from our team after nine hours hard graft speaks for itself. Your talk was inspirational and very motivating, as well as incredibly humbling....it certainly framed the day superbly, and will definitely be talked about for many meetings to come!"

John Nichol has made a big impression. He exceeded our expectations and has become a talking point within the organisation. His presentation was very thought-provoking: no one can fail to be motivated.

Your speech was the stand-out feature of a very worthwhile event. Your presentation was thought-provoking and inspirational, and your message was just what we needed to help us focus on the importance of “the team” and to make a difference to our service

In a conference hotel outside Birmingham, the audience has worked itself into a lather of exhilaration, their minds worlds away from sales targets. The music surges as Mr. Nichol walks off stage and the crowd goes wild. A straw poll found the consensus among the audience feeling "uplifted" and "able to take on any challenge

It seems amazing that we have been working together for four years; I never fail to be impressed by what you say and always learn something new. The effect on the delegates is electrifying and for many you are the highlight of the programme; I still meet delegates who remember your presentations and who have taken many of the lessons back to the workplace and into their private lives as well 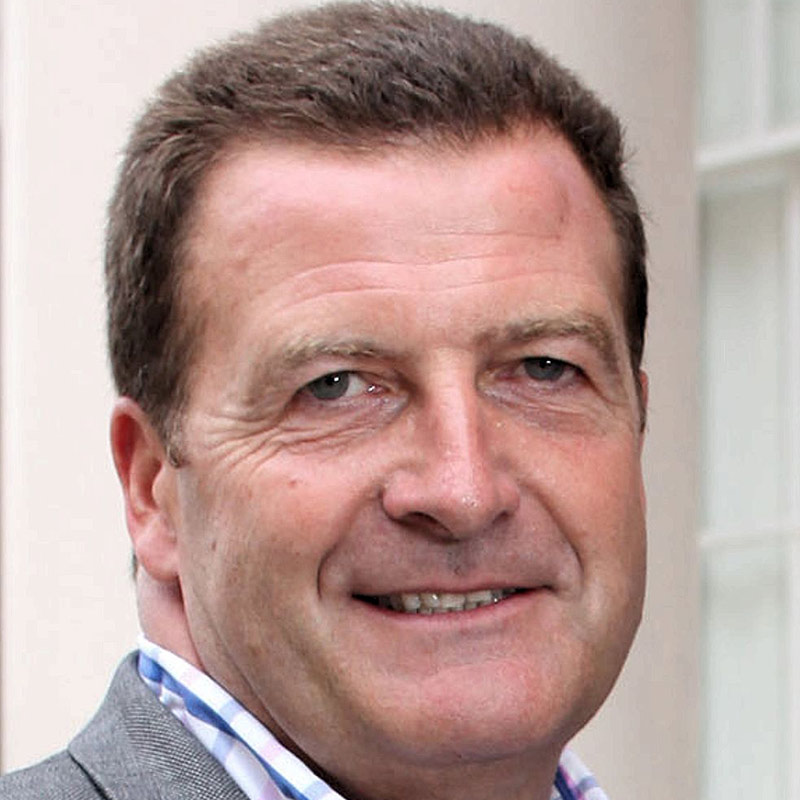