Sir Geoff Hurst is best known for scoring a hat-trick for England in the World Cup Final in 1966 and is popular after dinner and motivational speaker.

Sir Geoff Hurst won 49 caps and scored 24 goals for England but is best remembered, of course, for scoring a hat trick in the 1966 World Cup Final triumph against Germany.

Sir Geoff joined West Ham as an apprentice in 1957. He signed full professional forms in 1959 and made his league debut at the City Ground in 1960. He went on to make 411 league appearances, scoring 180 goals, plus 88 Cup appearances, scoring 68 goals and became the First Division’s leading goal scorer for six consecutive years.

Sir Geoff transferred to Stoke City from West Ham in 1972 before moving to West Bromwich Albion in 1975. He became Player Manager for Telford United in 1976, moved to Chelsea as Manager in 1979 and, in 1982, became Coach for the Kuwait Sporting Club.

After leaving full-time football, Sir Geoff enjoyed a second career as a successful businessman in the extended warranty insurance business. He was knighted in 1999 in recognition of his services to football.

In recent years he has been an Ambassador for Wembley Stadium, Director of Football for McDonald’s and worked with Marks & Spencer on some advertising campaigns.

Sir Geoff Hurst has been delivering speeches on the after-dinner circuit for over 20 years, and his speech covers his career and filled with anecdotes of his time as a player and manager.

“I just wanted to say a big thank you for your wonderful contribution to our event in Berlin. The audience enjoyed your participation and insights very much. They also welcomed the opportunity to spend time with you during the evening. Thanks so much for being so accommodating and friendly. You made many people, not least the mad football fans, very happy. We would certainly recommend you for future events."

He was wonderful, a great Inspirational speaker and a truly lovely guy

It's only when you see Dads and their sons together almost in a fan worship for Geoff that you realise what a legend he still is.

Accommodating & friendly. You made many people, not least the mad football fans very happy. We would certainly recommend you.

The appreciation for the man was far greater than we have ever had for any current player and he works as a total professional. 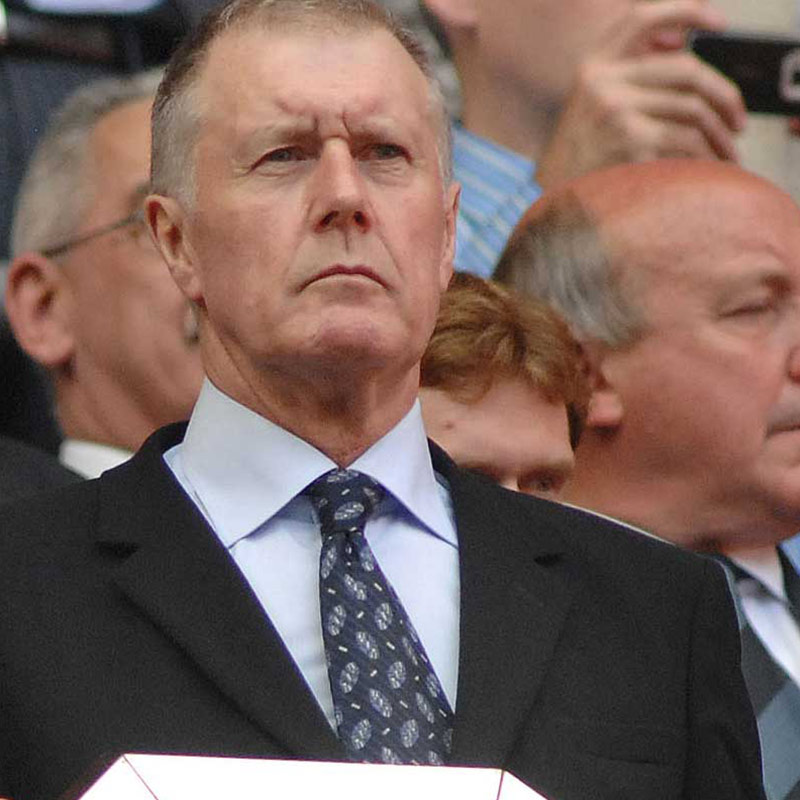 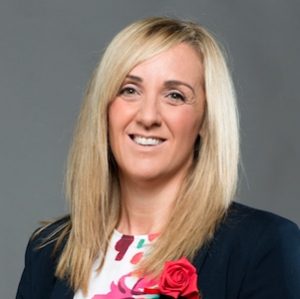 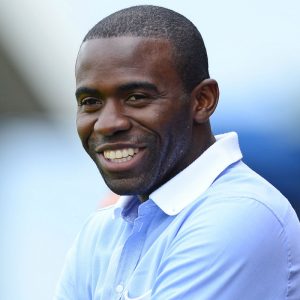