Dan Reed is a Senior Strategist within the Digital Strategy Group at Adobe, working with C-Level Executives of Enterprise customers to demonstrate the value of digital transformation to their organisation. He’s also dad of two beautiful children and Founder of Career Dad, where Dan speaks on equality and gender diversity; flexible working; and, career progression.

Dan has been working in the digital, technology and marketing space, focussed within financial services, since finishing his Masters’ degree from the University of Hull in 2010. However, whilst on paternity leave with his second child, he realised he was struggling.

It wasn’t the lack of sleep, or dealing with tantrums from the firstborn but the lack of work. The day his daughter was born, work abruptly stopped. Meetings were postponed. Congratulations were given. Out of offices were on and for the next three weeks, he was on radio-silence.

To many this may sound like bliss – but Dan likes to work and gets a huge amount of satisfaction from what he does – from the educational aspects to the challenges it brings. But he realised he did not have anyone to speak about it too – who is empathetic to hearing “I miss work” when you just had a child.

Dan decided to put a video out on LinkedIn talking about the two things that were really important to him: pursuing my career, and being a dad. The response was amazing and the message resonated and later that year, Career Dad was born. 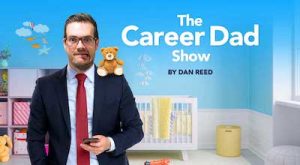 Career Dad – mission statement was straight forward – “To Positively Impact As Many Dad’s Lives As Possible”. The website went live and focused on articles that talk about fatherhood; equality and gender diversity; flexible working; and, career progression.

The Career Dad Show podcast shortly followed, which is an interview-style podcast highlighting stories from individuals that resonate with other dads.

Today, Dan works with organisations by helping them support dads at work – which ultimately supports mums, too; helping to solve gender diversity and pay issues. Dan speaks to employees and companies about being a Career Dad, as well as flexible working hours, career progression and how they can help support those that want a better work-life balance. 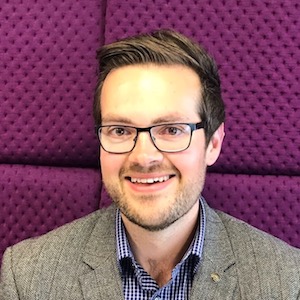 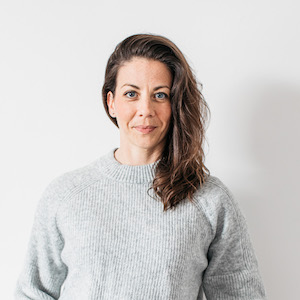 Katie Maycock is a Burnout Specialist and Speaker. She specializes in talking about the impact that stress has on the body and mind and how it can reduce productivity, mental clarity and how it’s limiting people and how it can be prevented. 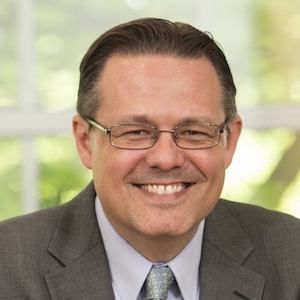 Adam Kingl is a Next Generation Leadership expert, keynote speaker, and author who speaks on Generation Y, the Return to Human-Centric leadership and Strategic Innovation: Disrupting Your Industry with New Business Models. 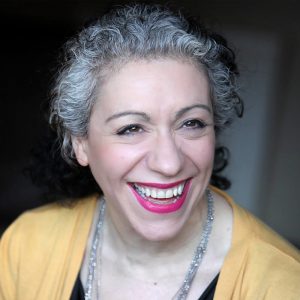 Blaire Palmer is an authoritative speaker on leadership in change, having spent over 20 years in the boardrooms of international and global companies.