Dr. Sabrina Cohen-Hatton has been a firefighter since she was eighteen years old. She is now one of the most senior female firefighters in the UK and an inspirational speaker

Sabrina was born in South Wales but at the age of 15, she was made homeless after her father died of a brain tumour and she ended up selling The Big Issue and slept on the streets of Newport, Wales.

After leaving school at sixteen, she joined the fire service in Wales. While climbing the ranks, she studied at the Open University and then at Cardiff University, eventually completing a Ph.D. in Psychology

Following her Ph.D., she began to lead research on behalf of the National Fire Chiefs Council (then CFOA). Her research project fitted helmet cameras to incident commanders as they went out on incidents. Her research identified that 80% of the decisions made by firefighters were due to gut instinct, with the other 20% due to an analytical approach.

Her research resulted in a new decision control process that helps commanders consider goals, consequences, and risks that they take under pressure. She found that if firefighters took part in goal-oriented training the number of commanders operating at the most significant level of situation awareness increased up to five times.

As part of her research, she investigated different training interventions, including virtual reality, firehouse training, and live burn. Her work helped to shape national fire service policy and informed the National Fire Chief’s Council. She co-supervises a research group at Cardiff University with Rob Honey, supported by the National Fire Chiefs Council, that considers decision making in the emergency service environment.

Sabrina is one of only 3.1% of firefighters who are women and has worked to inspire girls to become firefighters. She served as Assistant Commissioner seconded to Her Majesty’s Inspectorate of Constabulary and Fire & Rescue Services for the London Fire Brigade.

Her first book, The Heat of the Moment, was published by Penguin Books in 2019 and in the same year she was selected as one of Marie Claire’s Future Shapers and featured on Desert Island Discs.

She is an ambassador of The Big Issue and has said that it saved her life and lives with her husband and daughter in London.

Sabrina Cohen-Hatton speaks about her experiences and breaking down the barriers.

Sabrina will share some of her biggest challenges from homelessness to dealing with the trauma of emergencies. Whilst these challenges initially presented as barriers, they also provided significant opportunity. She will share the power of difference and how by not conforming to a stereotype meant she wasn’t constrained by it, leaving her free to draw her own boundaries. This included leading national research, using behavioural science to revolutionise the way firefighters make decisions and keeping them safer.

“Sabrina told a story that only she could – it was captivating, engaging and gave the audience a perspective on life that few other speakers can provide. What she has achieved is extraordinary and I would highly recommend her as a speaker’.

“In short it was absolutely fantastic. Sabrina was inspirational, thought-provoking, honest and supremely professional.” 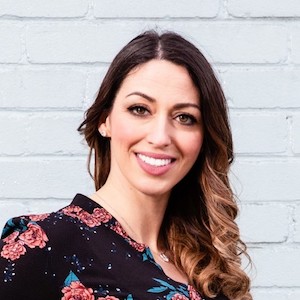 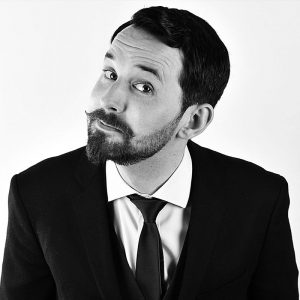 Jez Rose is a behavioural expert, best selling author, and speaker on communication and culture challenges and workplace wellbeing