John Hoskison is a former Professional Golfer and schools speaker whose career was cut short after a drink driving incident saw him sent to prison.

In 1976, at the age of seventeen, John became a professional golfer at the RAC Country Club in Epsom. For three years he practiced every hour available and wore out golf clubs, but after thousands of hours of dedicated work he took his tournament players card and qualified to play the European Tour.

Eventually, he went on to lead England in the European Team Championships and twice represented Europe in the PGA Cup matches against the USA. In 1991 he had the thrill of playing all four rounds in the Open Championship at Royal Birkdale, and in 1992 he won the club pros grand slam, including the British PGA Professional Championships. As a highly respected professional, he was elected Surrey PGA Captain.

In 1994 however, he shattered the life he had forged. On a November evening, he broke a discipline he had maintained for twenty years and accepted a drink after a golf match before driving home. On his journey back he hit and killed a cyclist and was sentenced to three years in prison. In the blink of an eye, everything John knew was shattered.

After three months of dreadful regret and remorse, he received a letter from the widow in which she offered him the most incredible Christian-like forgiveness. She hoped that somehow he would survive prison. Without that forgiveness, by John’s admission, it is doubtful he would be here today.

John was shocked by what he found in prison. Not by the toughness of it, he welcomed the punishment. What he found incredible was the number of drugs pouring into jail and the inevitable violence that heroin causes.

During his time inside John wrote a book detailing what he discovered about the penal system. The book was very well received by everybody who read it including Lord Ramsbotham, (Chief Inspector of Prisons), who said it should be mandatory reading for anyone working in the prison system.

For the last fifteen years, John Hoskison has tried to make up for what happened. He has spoken at over 200 schools, to over 80,000 children, about the dangers of taking unnecessary risks. He has also attended many conferences about how to improve prison and has spoken to many of the top judges in the country, regularly attending the Judicial Studies Board Seminars.

Having performed as a top professional golfer and faced adversity in extreme circumstances, John can talk with great authority on the following subjects.

• Learning from mistakes – (so you don’t make the same ones again)
• The importance of preparation
• Hard work and targeting weaknesses
• How to be more confident when performing
• Facing adversity when things go wrong
• The need to be able to say ‘no.’

Thank you for coming to Eton and for speaking so eloquently. Your message was perfectly pitched and was received fantastically well by the students and staff. It was invaluable to have your concrete life experiences presented to our pupils in such a riveting way. I do hope you will return next year to help us develop and enrich our boys with your profoundly important life-lessons.

John Hoskison is one of those rare breed of speakers who tells a hugely powerful personal story with no sentimentality but which hits the audience hard. Well delivered, well timed, and with some humorous moments, it’s the story of a life-changing experience which could so easily happen to most people. Having listened to some hundreds of speakers over more than two decades, I highly recommend John Hoskison who spoke over four sessions to parents, staff, and the whole school.

Quite simply it was excellent. Hugely memorable and thought-provoking, he really gripped the attention of the girls. "The best one yet" was the opinion of quite a few - including some staff. He really made you think how very quickly your whole life can be transformed just through one careless action, and I suspect hugely opened their eyes about prison conditions. He spoke very bravely, openly and eloquently and there were many salutory lessons for us all. Brilliant - just what they need.

John Hoskison talked a lot about coping strategies when you are in a difficult environment and how to achieve the most from your life when everything seems to be against you. It was not just a lecture on ‘do not drink and drive,’ it was a motivational speech on how to deal with life when you make mistakes. Everyone really enjoyed this talk…It gave us a lot to think about and most felt that we could look back on it in the future when things go wrong for us and use it to help us get through difficult times. 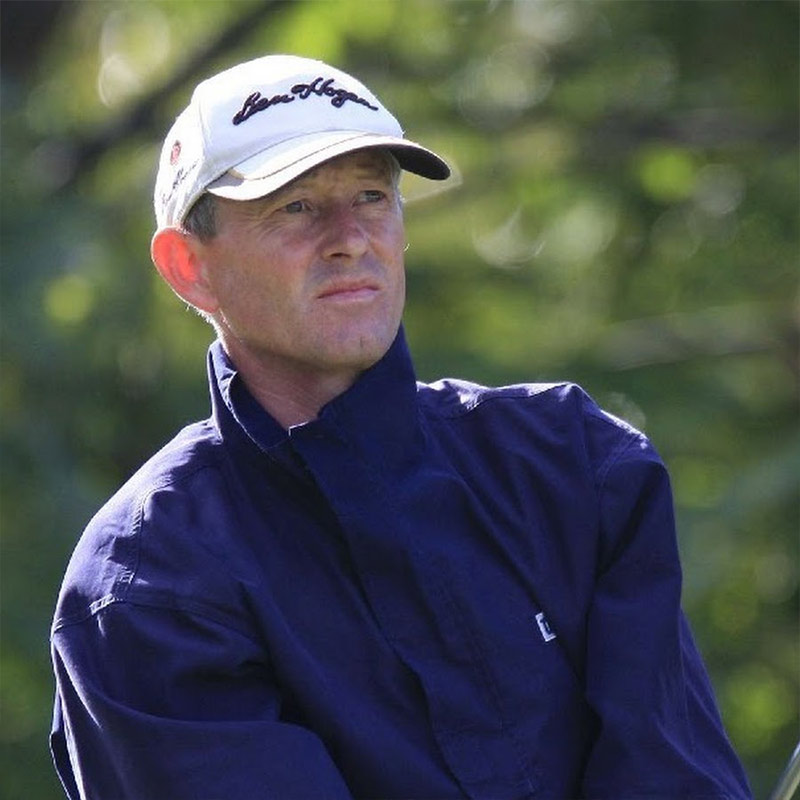 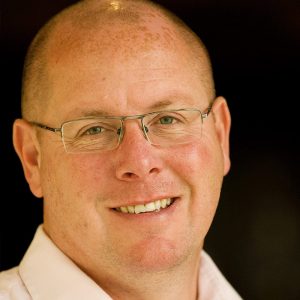 Nick Leeson is known worldwide as the man who broke Barings Bank and is now a keynote speaker at conferences and events.