She won another gold at the 1996 Atlanta Games, four golds at Sydney 2000 Games and her final golds in Athens in 2004 taking her total to 11 gold, four silvers and one bronze (plus five gold, four silver and three bronze medals at World Championships)

She has also won London Wheelchair Marathon on six occasions and after retiring worked on the Beijing Paralympics, the London 2012 Olympics and Paralympics, and the 2014 Glasgow Commonwealth Games, both as a commentator and providing expert opinion.
Tanni has continued to be involved in sport and physical activity and has been a Board Member of several organisations including Transport for London, the London Legacy Development Corporation and the London 2017 Organising Committee.

In 2010 Tanni became an Independent Crossbench Peer in the House of Lords, taking the title Baroness Grey-Thompson of Eaglescliffe in the County of Durham. Tanni has spoken on a range of issues including Disability Rights, and Welfare reform during her time in the Lords.

Tanni has also written an autobiography “Seize the Day.”

Baroness Grey-Thompson is an excellent motivational speaker. Her speaking topics include

"Tanni was a sensation, they loved her"

— The National Conference for Senior Women in Policing

"Tanni held the audience spellbound with an entertaining mix of inspiring achievements and amusing anecdotes, which together produced a strong and powerful motivational message about what can be accomplished through dedication and determination as well as talent." 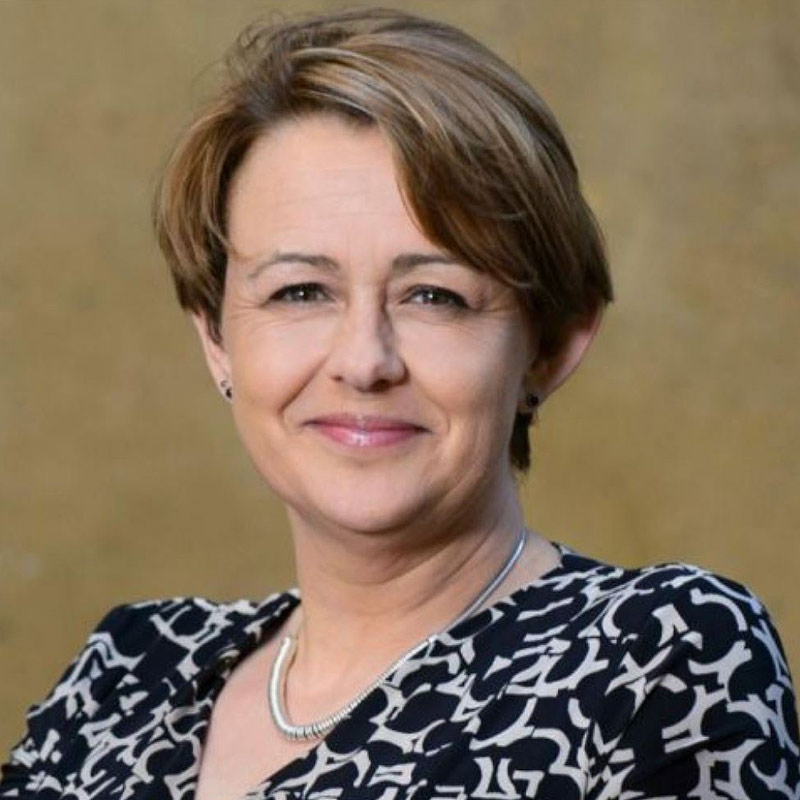