Gail won her silver medal at the Athens Olympic Games with mixed badminton doubles partner Nathan Robertson, becoming on the most successful UK Badminton players of all time.

Gail Emms began playing badminton from the age of four first represented her country in 1995. Gail & Nathan reached the top of the World Ranking, and she retired from her career with a total of 2 commonwealth Golds, 2 European Championship Golds, and a World Championship gold.

Now retired from professional competition, she has turned her attention to sharing the hugely positive impact that sport can have on life and well-being, working as a Youth Sports Trust and Badminton Sports England Ambassador, inspiring young people to be more active and lead a healthy lifestyle.

“Gail Emms came to Kingston University to speak to the students who had been accepted in to our Sports Performance Programme. Gail delivered an inspiring motivational talk about her own Olympic journey, which really engaged with the students. She understood their goals and tailored the speech accordingly so that it was fun and informative. We really hope to be able to work with Gail again in the future, she is a shining example of somebody who has achieved their goals while maintaining a life balance.”

“We would certainly use your company again.”

“Just wanted to say an official thank you for booking Gail Emms for our sports awards evening last night. Gail was fantastic! We had so many positive comments from girls, parents, and staff at the end that we were overwhelmed. Gail’s speech was sincere, genuine and a real positive message to all of our students. I hope that she enjoyed the evening as much as we did.”

“The Sports Awards night was fantastic. Gail was very very good, and pupils enjoyed listening to her and getting photos with her medals. Very much appreciate the help in sorting the guest speaker.” 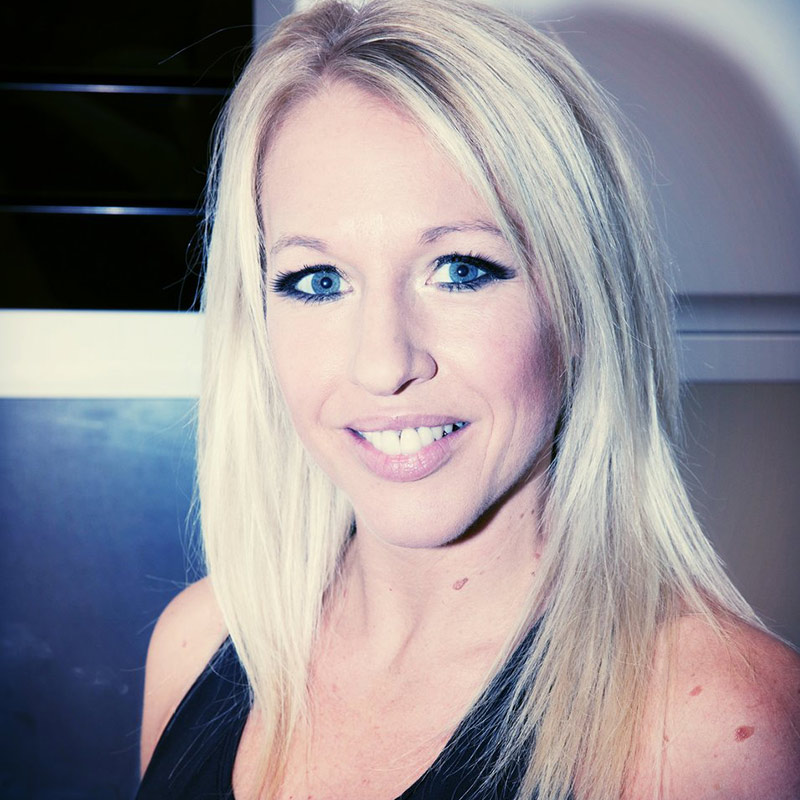