Ruby Wax is best known in the for her 25 years in front of the camera working for the BBC and is a conference speaker on leadership and mental health.

Having started her career at Royal Shakespeare Company and went onto become a writer and comedy performer writing for ‘Not the Nine O’clock News’ and teaming up with Dawn French and Jennifer Saunders and worked alongside them on a number of television series throughout the 80s and 90s including ‘French and Saunders’ and ‘Absolutely Fabulous’. She also hosted her own chat show.

She has performed her one-woman shows directed by Alan Rickman over the last 25 years, touring America, the UK, Australia, South Africa, and New Zealand.

She is also a highly respected speaker on Mental Health. In 2014, Ruby obtained a Masters degree in Mindfulness-based Cognitive Therapy from the University of Oxford to increase her understanding of the brain and the science behind mental health issues. She also has a Masters in Psychology from Regents College, where she is also an Honorary Senior Fellow. Also, Ruby is Visiting Professorship in Mental Health at the University of Surrey and is soon to be awarded an Honorary Doctorate from the School of Psychotherapy at The University of East London.

In 2015 she was awarded the OBE for her services to mental health.

Ruby is a patron for the British Neuroscience Association and brought mental health issues to the foreground in Parliament through work at the Home Office and speaking at Downing Street to raise money for neuroscience research.

She has written two number 1 bestselling books “Sane New World” and “A Mindfulness Guide for the Frazzled” and recently toured her sell-out one-woman shows based on both the books throughout the world.

• Change Explained Through Neuroscience.
• Communication, Engagement, and Rapport.
• Dealing with Stress in a Work Environment
• How to Survive the 21st Century.
• Diversification, Humour, and Leadership

A MINDFULNESS GUIDE FOR THE FRAZZLED
Five hundred years ago no-one died of stress: we invented this concept, and now we let it rule us. Ruby Wax shows ordinary people how and why to change for good. With mindfulness advice for relationships, for parents, for children and teenagers, and a six-week course based on her studies of Mindfulness-Based Cognitive Therapy with Mark Williams at Oxford University, A Mindfulness Guide for the Frazzled is the only guide you need for a healthier, happier life.

SANE NEW WORLD
In this book, Ruby shows us how our minds can jeopardize our sanity.
With her periods of depression and now a Masters from Oxford in Mindfulness-based Cognitive Therapy to draw from, she explains how our busy, chattering, self-critical thoughts drive us to anxiety and stress. If we are to break the cycle, we need to understand how our brains work, rewire our thinking and find calm in a frenetic world.

Most recently during the coronavirus pandemic Ruby has been delivering webinars and sessions on good mental health in lockdown and offering mindfulness sessions to help businesses in difficult times.

"Ruby Wax combats ignorance with knowledge, confusion with crystal clarity, prejudice with open-mindedness, rigidity with humour and slays the dragon of stigma in this superb introduction to the 21st-century science of the mind. This book will be a turning point in our battle to bring parity of esteem to mental and physical health. Explaining in simple language the nature of mental disorder and describing evocatively what you can do about it, is a substantial contribution to making our society a better place. This manual for living must be read by everyone."

"We thought you were brilliant. You were lovely to work with, and the audience was captivated. The reason they had you on last was to keep the delegates at the event, and the room was bursting to the seams. You did a fantastic job and had everyone

"She offered us not just a funny, moving and thoughtful performance, but was willing to share what are clearly tough memories and allow us to enter into her thinking about issues that are absolutely pertinent to the daily working lives of Headteachers. She gave us new ideas, bold and startling insights and above all, hope - no mean feat for an after dinner speech." 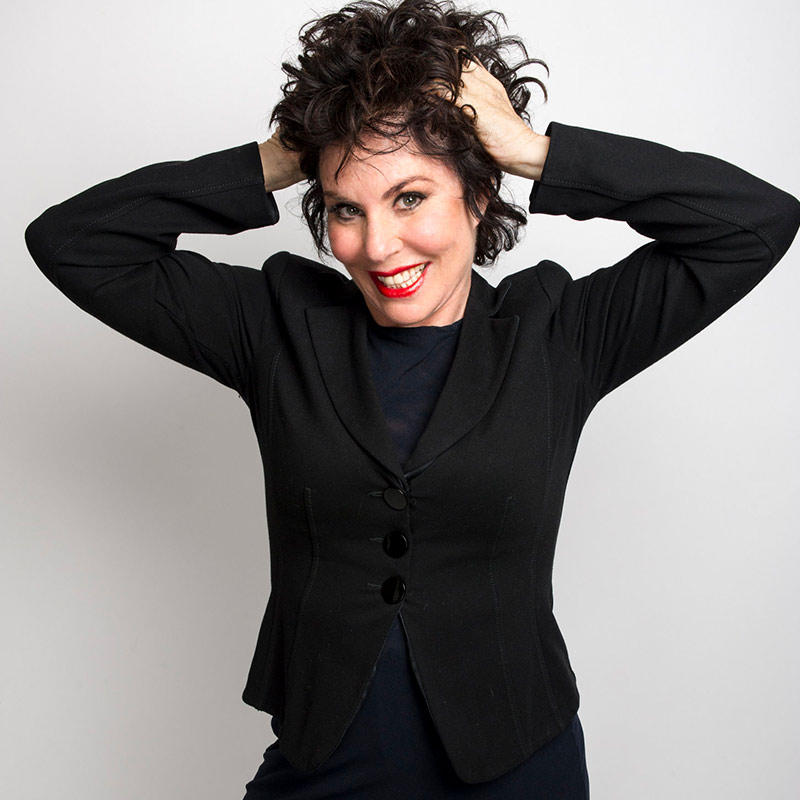 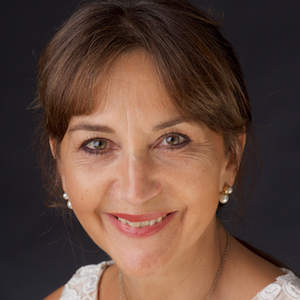 Sue Firth is a Psychologist and member of the British Psychological Society and a speaker who specialises in managing and coping with stress and change.