Allister was hired by the Telegraph to push forward the papers digital plans and strategy. Known for his considered and energetic thoughts, he is in charge of all their business content across their print and digital products.

He was previously editor of City AM, the popular financial newspaper available in London. Under his directions and editorship, the paper grew to over 125,000 circulation per day, putting it at the heart of the London Business community. Allister has also spent time at the Spectator Magazine as Contributing Editor and Editor of the Business Magazine.

As a speaker and columnist for both City and the Telegraph he provides thought-provoking commentary and respected insights into the current economic and financial climate. This has led to demand as a regular on radio and TV and has appeared on Newsnight, Daily Politics and The Today Programme on Radio 4.

Allister was awarded the 2011 Free Enterprise Award by the Institute of Economic Affairs and was voted the 2012 SIMA Financial Journalist of the Year in the City of London Wealth Management Awards. During 2012 he chaired the Tax Taxpayer’s Alliance 2020 Tax Commission, which recommended radical changes to the UK tax system.

Allister is a popular speaker at conference and events across the UK. He speaks on such subjects as –

• The UK and global economy,
• London and the City
• Future Business Trends
• The Future of the Media in the Digital Age. 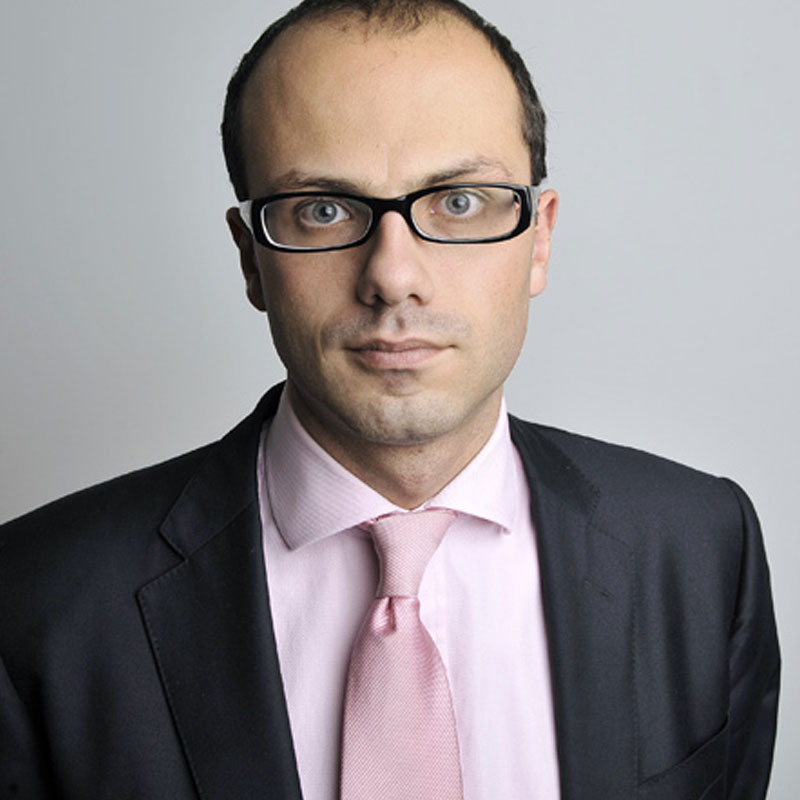