Martin McCourt has spent over 40 years working at the heart of British-based manufacturing, design and marketing for quality brands such as Dyson, Mars, Duracell, Toshiba and Pelikan.

Martin McCourt was the CEO of Dyson for 15 years, the ideas to market-leading consumer products maker. As CEO, he devised and implemented a strategy that transformed the company from a single product, single market producer into one where 80% of the business came from over 60 markets around the world.  In that time he increased UK skilled jobs, grew profits to over £300m and enabled James Dyson to keep on inventing.  In 2011 Dyson hit £1 bn revenue for the first time.  Martin was directly responsible for the establishment of Dyson subsidiaries in the USA, Japan, Switzerland, Austria and Germany. In total he took Dyson into over 60 markets, achieving market leadership in the majority including the USA.

In 2010 Martin McCourt was named UK Business Leader of the Year.

Pure Electric – In December 2020 Martin was appointed as Chairman of Sirron Technologies, a subsidiary of Pure Electric. The business is focused on the design and development of high performance, zero emission, personal electric transportation.

Tharsus – In November 2020 Martin joined the Board of Tharsus as a Non Executive Director. Tharsus design and manufacture Strategic Machines that solve tough automation problems for Businesses, driving performance and productivity.

Weber – In January 2019 Martin joined the Board of Weber as a Non Executive Director and strategic adviser. Based in Chicago, Weber is the most recognized name in the world for barbecue grills and has the most comprehensive range of products and services in the industry.

Lightfoot – Since November 2018 Martin has been Chairman of Lightfoot which was launched in 2013 and is described as the ‘Fitbit for cars’, cutting fuel emmisions and saving money for drivers every time they drive.

Ideas Have the right people, tap into their thinking and instincts, encourage and liberate their idea flow. What we do that achieves this and what we do that can stifle creativity

Modern day disruptors How smart companies are stealing a march on their rivals by engaging with millennial consumers using platform communication and social media. The importance of keeping pace with changing consumer attitudes and values, thinking outside the box

Vertical Growth Enjoying the journey, deliberate disruption and the consequences. Being ready to meet adversity and to turn it into opportunity. Making your business look good, often at the expense of others. Helping competition score own goals

Big changes Transferring all manufacturing, UK based, to SEA. The role that technology played in supporting an effective transfer. Doing the right thing even if it is the hardest thing (widespread criticism at Dyson decision)

Made in Britain? …or create in Britain? the role that invention and entrepreneurship plays in fuelling economic growth

Confronting failure the Dyson washing machine was not a commercial success. Airblade, Air Multiplier and Vacuum cleaners were. Importance of how we react when it goes wrong…

Think big and stay small how hard we need to work to retain our identity. Being David and the advantages over Goliath. How to make sure that scaling up does not bring about a loss of identity

Probably the best feedback we have had to date.

He came across very well and in informal conversations I had with many people afterward, they volunteered that Martin's presentation was one of the highlights. He was informative, engaging and came across well, including some quite good (witty!) responses to some of the questions.

I think I speak on behalf of all the team here at Deloitte and our guests when I say that Martin was absolutely outstanding – entertaining, inspiring, engaging, humorous – really just everything we were looking for. He made the event special, and everyone was talking about him throughout the evening 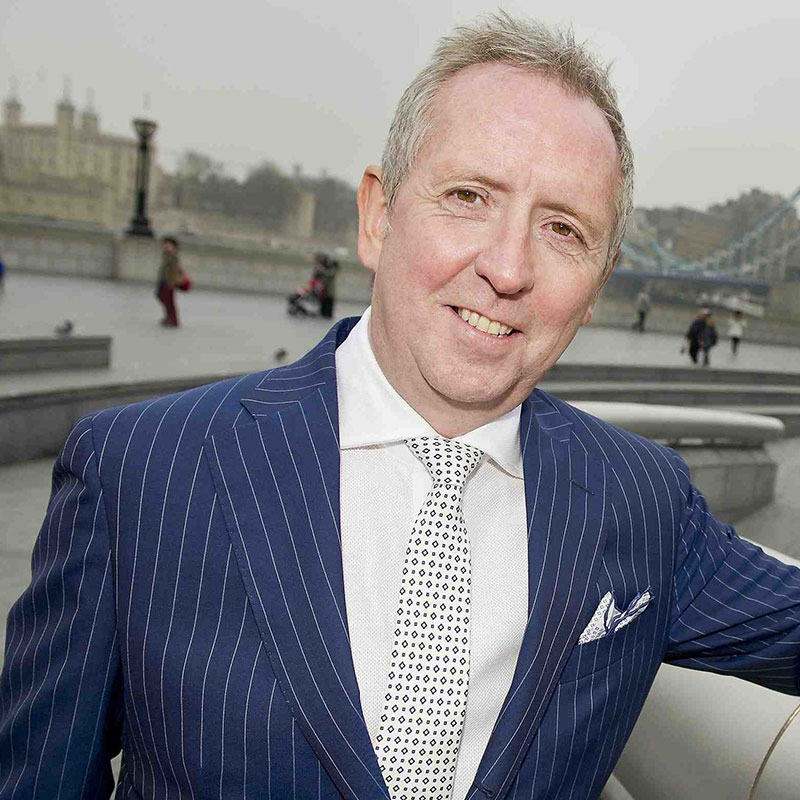 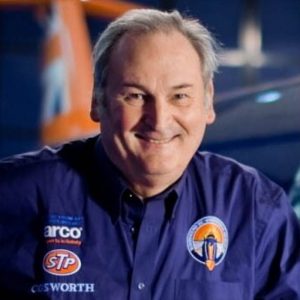 Richard was the driving force behind the Thrust2 programme which brought the World Land Speed Record back to Britain in 1983 and is a respected speaker on leadership and innovation.