After 2,000 miles and 157 days, the World Open Water Swimming Association announced it as the World Swim of the Year 2018 and it became officially recognised as “The World’s Longest Staged Sea Swim.” Now considered a leading expert in mental fortitude, physical resilience and work capacity, Ross published the Sunday Times Bestselling book “The World’s Fittest Book” in 2018 and began “The World’s Fittest Tour” in 2019 to teach people “The human body is far more powerful than even our minds often lead us to believe.”

Born into a sporting family, he studied at Kings Grammar School Grantham, later graduated from Loughborough University’s School of Sport and Exercise Science, was dubbed “The World’s Most Travelled Fitness Expert” by GQ Magazine.

Some of his achievements include

– Worked as a Chagra (mountain cowboy) in Cotopaxi (Avenue of the Volcanoes) in Ecuador
– Lived as an Evenki reindeer herder in Siberia enduring temperatures as cold as -40 °C
– Wrestled sharks in the Bahamas working as a shark wrangler
– Ran a marathon pulling a 1.4-tonne car (the media dubbed, “The World’s Strongest Marathon”)
– Climbed a rope the height of Everest (8,848m) (the media dubbed, “The World’s Longest Rope Climb”)
– Ran 1,000 miles barefoot in a month carrying a 50kg backpack
– Completed an Olympic Distance Triathlon moving a 100lbs tree
– Ran 31 marathons in 31 days on a treadmill in his kitchen trialing different recipes
– Swam over 100km across the Caribbean Sea pulling a 100lbs tree
– Swam non-stop for 48 hours at the Commando Training Centre for the Royal Marines
– Swam 2,000 miles around Great Britain in 157 days 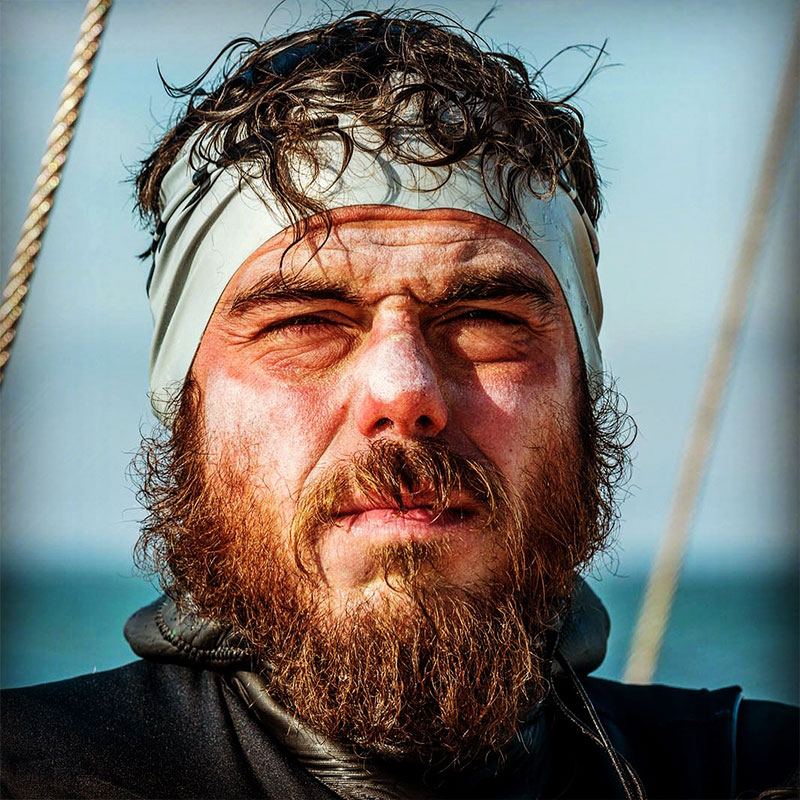 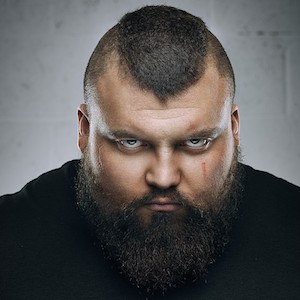 Sally Gunnell is a former Olympic Athlete who won Gold at the 1992 Olympics in the 400m hurdles and is a motivational speaker and speaker on health and wellbeing.