Simon Fanshawe is a writer, broadcaster, speaker and non-executive director in the public and private sectors. He has also co-founded a ground-breaking consultancy (astar-fanshawe), working with organisations on equality and diversity.

Simon Fanshawe was a co-founder of the lesbian and gay equality lobby group Stonewall and is a co-founder of The Kaleidoscope Trust; the only British charity working exclusively on gay human rights worldwide.

As a broadcaster, he is a regular contributor as a paper reviewer, pundit, and panellist on the BBC and Sky. He regularly writes on politics, social policy, and on the Arts for the national press. Simon also chairs conferences and speaks on a wide variety of platforms – mainly on diversity, governance, higher education, housing, culture, and the Arts. He is also an accomplished after-dinner speaker.

In 2005 Simon Fanshawe published The Done Thing, a study of modern manners and behaviour, with Random House and he is currently writing his first novel.

Between 2007 – 2013 he was chairman of the University of Sussex governing Council and he was awarded the OBE in the New Year’s Honours list 2013 for services to higher education.

Simon Fanshawe is frequently asked to speak at conferences on equalities, leadership, housing, and social trends. He also chairs panels and conferences and presents a number of Award ceremonies and corporate events. 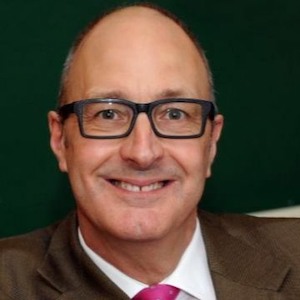 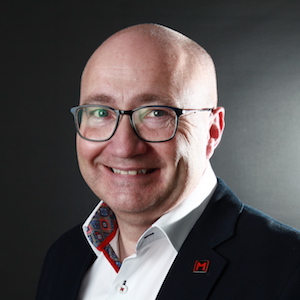 Stephen Whitton is the Founder of [M]enable and a Speaker, Social Entrepreneur, Influencer, Mental Health Warrior, and survivor who has been speaking up for mental health in masculine environments. 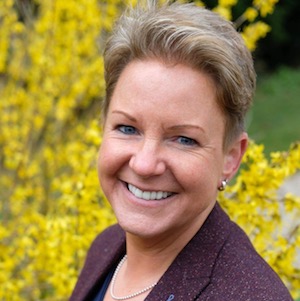 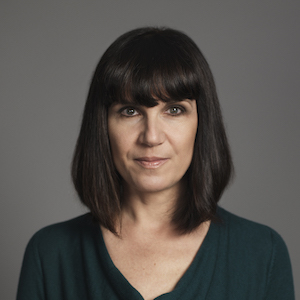 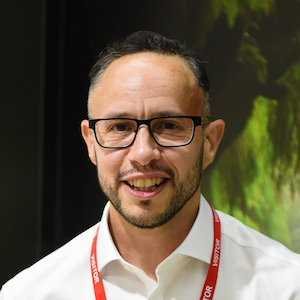 Matt Ellison is an inspiring and thought provoking transgender speaker. His life experience as a trans man himself means those who hear Matt speak are inspired and encouraged