Fraser Doherty is an inspiring young entrepreneur and business speaker and the founder of the 100% Fruit jam company, SuperJam.

Fraser is an inspiring young entrepreneur who started his company at the age of fourteen, using his Gran’s recipes. Since then, SuperJam has grown to supply over 2,000 supermarkets around the world, selling millions of jars along the way.

After being taught how to make jam in his Grandmother’s kitchen in Scotland, he came up with a way of making jam 100% from fruit. At sixteen, he presented his brand, SuperJam, to Waitrose and went on to become the youngest ever supplier to a major supermarket.

SuperJam has since grown into a company that has sold many millions of jars through thousands of supermarkets around the world. As well as being a commercial success, the business has invested in successful charitable projects – running hundreds of free tea parties for the elderly and setting up hundreds of community beekeeping projects.

Fraser has been commended by the Prime Minister at Downing Street, by HRH Prince Charles and was recently awarded a medal (MBE) “for services to business” by The Queen. He has shared his incredible story at more than 500+ conferences in 27 countries around the world, as well as in his best-selling books SuperBusiness – published in the UK, US, Australia, Korea, and Japan, 48 Hour Startup – published in the UK, US, Netherlands and Korea, and The SuperJam Cookbook.

He is also the co-founder of Beer52; the world’s largest craft beer club and one of Scotland’s fastest-growing startup companies with more than 200,000 customers, shipping 50,000+ cases of beer a month and producing the UK’s No. 1 craft beer magazine, Ferment.

Fraser Doherty is a warm and inspirational speaker. His speaking topics include –

• Entrepreneurship – The fairytale story of SuperJam’s rise from selling a few jars out of a plastic bucket door to door to supplying the biggest supermarket chains in the world gives hope to anyone who has a dream of turning their passion into their career.

• Branding & Marketing – The SuperJam brand has won countless awards and even been entered into the National Museum of Scotland as an Iconic Scottish Brand. Fraser shares the lessons he has learned about building a brand that millions of consumers love.

• Corporate Social Responsibility – Inspired by Fraser’s heroes – Anta Roddick of The Body Shop and Ben & Jerry, SuperJam invests some of its profits in running hundreds of free tea parties for older people around the world.

“He entertained the audience with a clear and thoughtful talk and handled over 30 minutes of questions with aplomb.”

“Fraser is a compelling speaker and an exciting entrepreneur.”

“Fraser is a compelling speaker and an exciting entrepreneur.”

"Convinced us we have the opportunity to turn something ‘ordinary’ into something ‘extraordinary.’ The reaction was amazing. Outstanding." 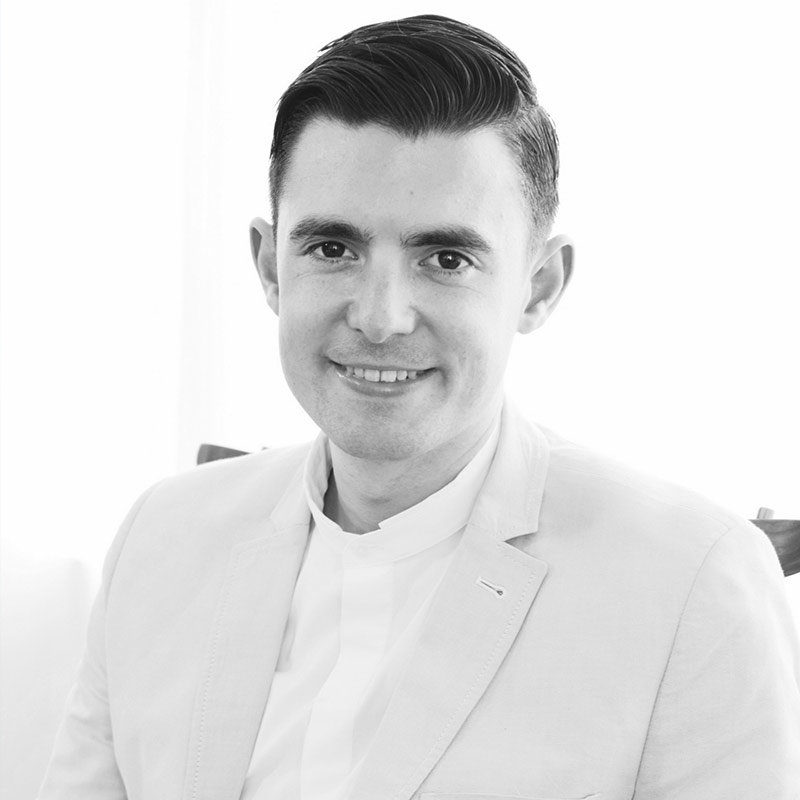 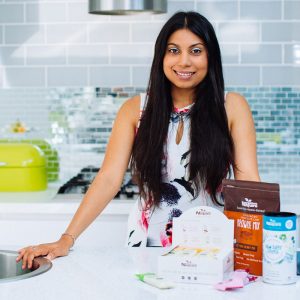 Julianne is the CEO of Creative Nature, the Superfood Brand and Award-winning Business Director, and entrepreneurial speaker. 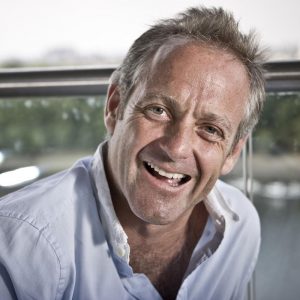