Marc Koska is an entrepreneur and keynote speaker who developed of the revolutionary disposable syringe, the iconic K-1 syringe, the world’s first ‘auto-disable’ syringe for the curative market.

It is believed his invention has helped to save more than 9 million lives and has been awarded an OBE for his ‘Contribution to Global Healthcare.’

All injections given with a K1 syringe are sterile and safe. They protect the patient because the K1 syringe cannot be reused – it locks and breaks after one use. While the design of his ground-breaking syringe took three minutes, the actual process to get it produced and used took
17 years.

Marc Koska tells his inspiring story and how he founded Star Syringe and the charity SafePoint Trust and of the ups and downs of getting this syringe made.

Marc continues to work to improving health matters in the world and has worked with the World Health Organisation to instigated their third ever global health initiative – a mandate on needle safety, saving millions of lives.

Marcs most recent invention is called APIJECT – a new and revolutionary concept in the next generation of syringes, needles, and bottles. They are easier to make, store and transport, using up to date technology delivering many benefits: saving money, saving time and most importantly – saving lives!

Marc has been awarded the Innovation Health Award by The Tech Awards, and in 2015 he was selected as a Schwab Foundation Social Entrepreneur of the Year Awardee – joining a global network and being fully integrated into the World Economic Forum.

Films about his work have been shown in many countries, as well as at the Royal Albert Hall as part of Peace One Day. He even featured on the film that accompanied The Jubilee Song in 2012.

Marc is a highly motivational and charismatic speaker. Marc’s lack of financial motivation is inspirational, rarely seen in a thriving entrepreneur. Marc has addressed many audiences with keynote speeches and motivational talks. He speaks on subjects such as –

“Marc came to Halifax, Nova Scotia to be keynote speaker at our life science industry conference. While the business people in the audience appreciated hearing about how he brought his syringe to market, it was his presentation on the horrendous impacts of reusing needles and what SafePoint is doing to change the situation that brought everyone to tears and to their feet. His is a critical mission - to save lives. His passion, compassion, and dedication are nothing short of remarkable and many of those who were in audience that day have shared that they were honoured to have been in the same room as Marc Koska. Truly, one of the most inspirational presenters I've had the privilege to hear.”

“A fascinating evening & truly inspiring - full of admiration for what you are doing and have achieved - total admiration for your continued vision on tackling what is clearly a huge worldwide problem.”

“Marc speaks with passion and clarity on a subject that is complex yet alarming. His 20-year mission is conveyed through his fascinating collection of anecdotes. He is an outstanding entrepreneur and a true inspiration.”

“Marc is an inspirational and effective speaker. He is able to transmit his passion and knowledge on a number of topics like entrepreneurial ventures, medical technologies and their development. What is remarkable about him is the capability to translate complex matters in simple, clear and powerful messages, supported by a number of anecdotes and stories related to his own experience.” 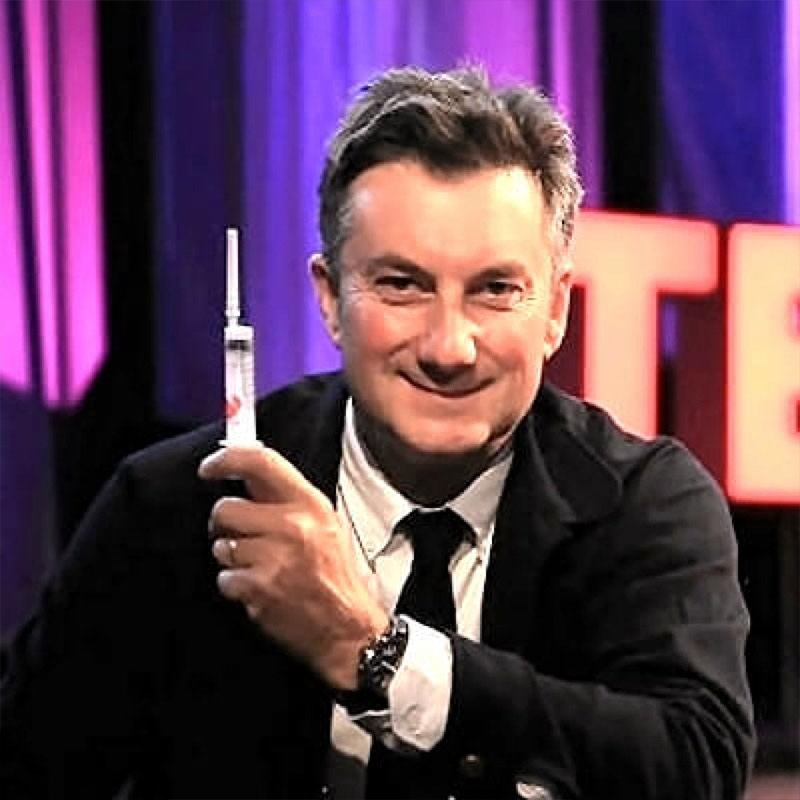 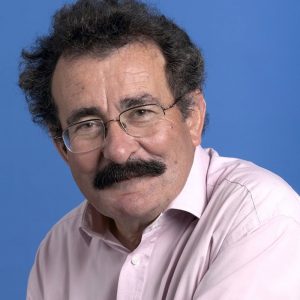