Louise Minchin is a widely respected, broadcaster and TV presenter and best known for appearing on Breakfast on BBC One and is a popular choice to host conferences and awards events.

In addition to Breakfast, Louise has hosted The One Show on BBC One, and You and Yours for Radio 4 and has also presented programmes on Radio Five Live and BBC Radio Two.

Louise was one of the main anchors on the BBC News Channel and a regular presenter of the BBC One O’clock News before she joined Breakfast full time in 2012.

Away from news she presented five series of Missing Live and Real Rescues on BBC One and has played a newsreader in Spooks, Silent Witness, and Torchwood. In 2016 she was runner-up in Celebrity Masterchef.

Outside of her work commitments, Louise is a passionate triathlete and qualified in her age group for Team GB. She competed in the World Triathlon Championships in Chicago in 2015, and the European Triathlon Championships in Lisbon in 2016. In May 2018 Louise published her first book, Dare to Tri following her journey from the BBC Breakfast Sofa to a GB Team Triathlete.

She is a patron of The Countess of Chester Babygrow campaign and a long-term supporter and fundraiser for BBC Children in Need.

In June 2021 Louise announced she was leaving BBC Breakfast after 20 years.

Louise Minchin is a sought-after, popular and accomplished corporate host and presenter; and is regularly asked back to facilitate events. She has hosted numerous major awards ceremonies, conferences and charity events.

She has extensive experience of working and engaging with large and small audiences, interviewing company CEO’s, chairing group discussions and conducting incisive question and answer sessions.

"Louise was a supreme professional, speaking with confidence and interest in a subject that must have been unfamiliar to her. It was testament to her impact on the room that you could hear a pin drop through the whole of her presentation. I really hope Louise is available next year, as judging by the feedback I have had many people will be demanding it."

"I just wanted to say on a personal note, thank you so much for chairing the God & the BBC session at this years News festival. You structured the debate really well and it made for an engaging and informative discussion. It wasn't the easiest of subjects, but you went straight to the heart of the issues and managed to elicit some really strong personal insights from the panellists. I know it is a lot of work and preparation on your part but a huge thank you for taking the time and for making such a welcome contribution to the festival it is very much appreciated"

"Thank you for the excellent contribution you made to the conference. The whole two days went extremely smoothly thanks to your expert management. I am very appreciative."

— Conference for a major bank

"Just a small token of our appreciation for your superb performance at the AwardsYour professionalism contributed to the success of the evening, but we were especially taken by the care you took to get a very technical script absolutely perfect and the effort you made to engage our employees and make them feel very special. Our CEO commented that you are the best MC we have had at the event in its 10 years." 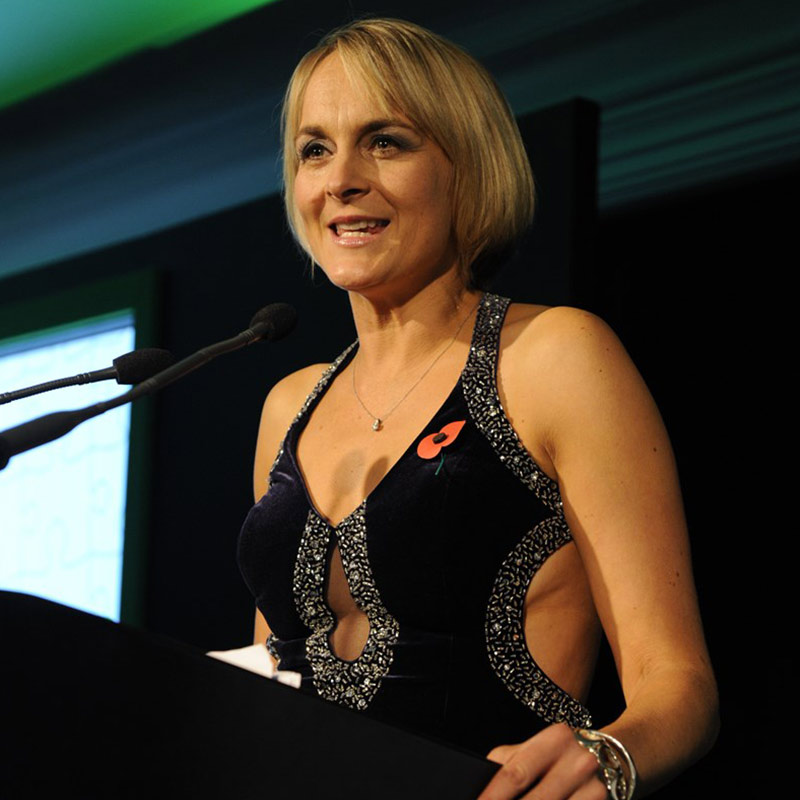 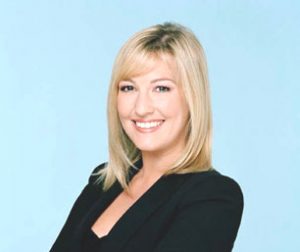