Justin has interviewed the great and the good and those making the day’s headlines. During his time in the USA, Justin covered all the highs and lows of the Presidential election, and many of his insights and anecdotes re-told in his after-dinner speeches.

Justin was also the first British journalist to be granted a full television interview with President Obama.

Justin Webb previously reported from Brussels as the BBC’s European Correspondent and has also covered elections in Australia, a coup in the Maldives and Mafia trials in Italy. And as well as various overseas postings, he has anchored Breakfast News and The World Tonight.

Justin Webb is an extremely popular conference chair and awards host, and a wonderfully engaging after dinner speaker. After dinner, he reveals some of his stories from his time in America and the differences in interviewing styles.

Terrific - his insights, stage presence, and humour made a memorable experience for everybody.

Funny and topical and quite a few people had said they would love to see him again. The feedback was brilliant.

"I wanted to thank you again for your after-dinner spot last night. The audience were very generous in their praise, and more than one told me it was the best after-dinner speech they'd ever seen."

"Justin was an excellent chair for our panel - he set exactly the right tone for the debate."

"Justin was very professional and kept the whole session moving smoothly. We shall have him back"

“Justin was a star, he was incredibly open to suggestions and the clients loved him!" 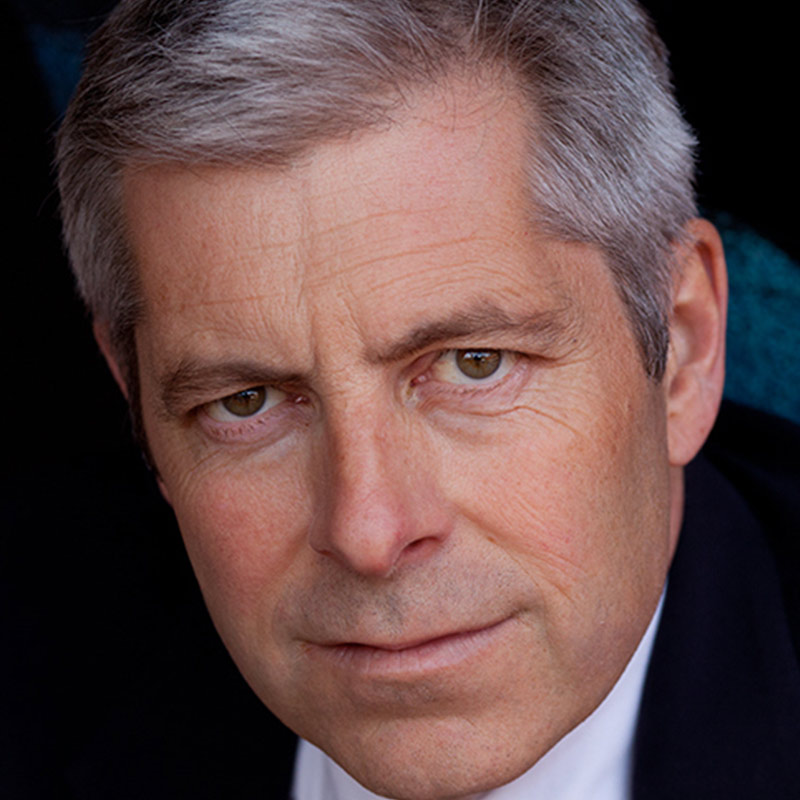 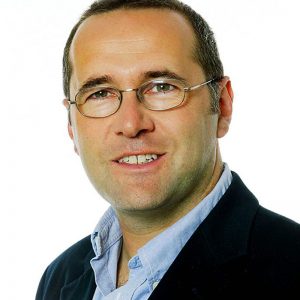 Clive Coleman is a Barrister, comedy writer and after dinner speaker and known to many as the BBC’s Legal Correspondent.