Richard began his work in communication training in 1995, by living in India for six months, teaching monks how to improve their English in a Tibetan monastery.

Richard founded Body Talk Training in 2000 and began by working with a well-known Formula 1 Team for five years, hosting over 1000 presentations and VIP meetings for clients from around the world.

He has designed and delivered award-winning presentations, speeches, and training for 35,000 clients from 45 countries around the world including work in Chicago, Sydney, Moscow, Dubai, Orlando, Paris, Delhi, Cincinnati, Madrid, Milan, Atlanta and across the UK.

Richard is regularly in demand with the media and has been featured on BBC Radio, in Forbes Magazine, on Heart FM, SKY TV, Channel 5 News, as well as being featured in the Daily Telegraph.

He was also chosen by 20th Century Fox and Warner Brothers to promote two TV shows based on body language, in media interviews across the UK.

In 2014, Richard won the Cicero Grand Prize Award for Best International Speechwriter, beating professional speechwriters from around the world, chosen by an expert judging panel based in Washington DC. He is also the author of the book, ‘The It Factor.’

Richard Newman is a respected and in-demand keynote speaker. His speaking subjects include –

The Body Talk team helped us prepare for a critical client presentation for a major contract. The coaching produced phenomenal results and in my view made a significant contribution towards us winning the contract, worth over £40 million. 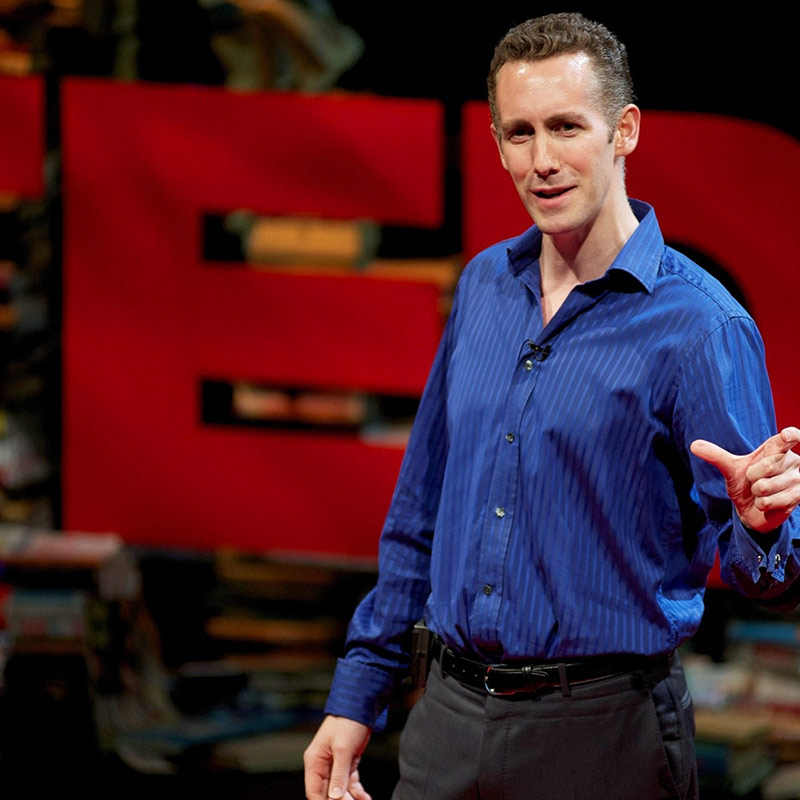