Jamie Woodruff is an ethical hacker and considered to be one of the leading authorities and speakers on hacking and cybersecurity.

Jamie Woodruff came into the public eye when he successfully hacked Facebook as part of a student competition at Bangor University where he was studying computer information systems. He has since uncovered security holes in numerous high-profile operations, including Kim Kardashian’s website, which he hacked to reveal that it was putting her fans’ data at serious risk.

Jamie is a director of both a Metrics Cloud specialising in training, penetration testing and recruitment. He is also the cyber safety advisor for the Cyber Smile Foundation which specialises in online cyberbullying.

Jamie Woodruff talks about the importance of system and network security and is known for disclosing world-wide exploits and vulnerabilities within leading security applications such as Facebook, YouTube, Twitter, Apple, and Google.

He finds existing exploits by infiltrating the companies in question. He demonstrated this by impersonating a Domino’s pizza delivery boy at a large financial institution and gaining access to their server room via pick-locking. All carried out under fully authorised, ethical penetration testing.

“It was a great success – Jamie was super good! Thanks for all your help during the planning.”

“Jamie scared the pants off the audience, they all left the session turning off their mobile phones. But so far to date he is rated the highest out of our industry speakers.” 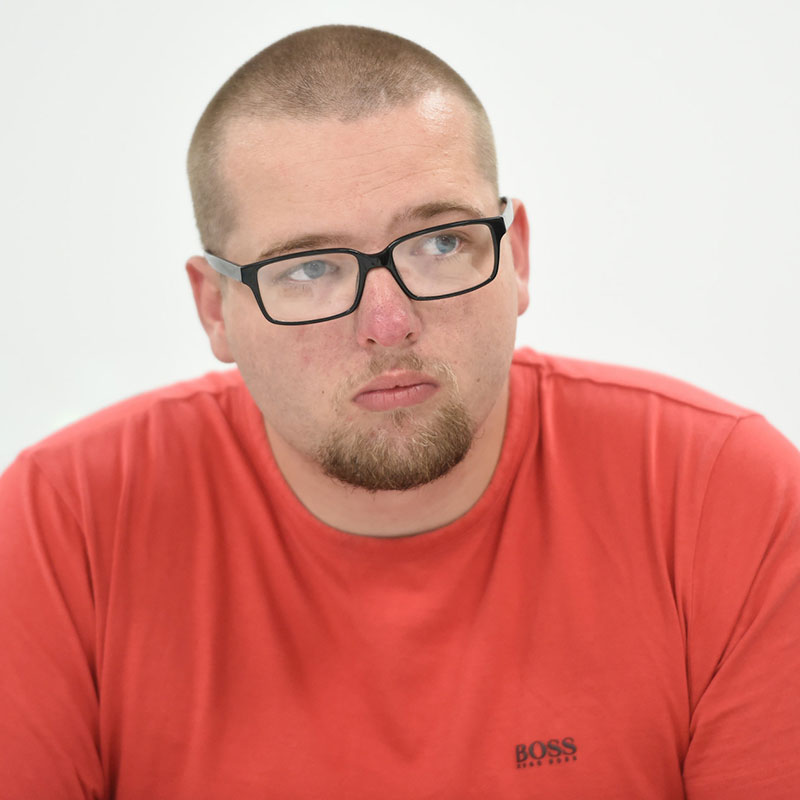 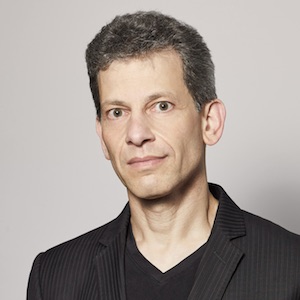 David Rowan is the founding UK editor in chief of WIRED and a keynote speaker on the digital age.. 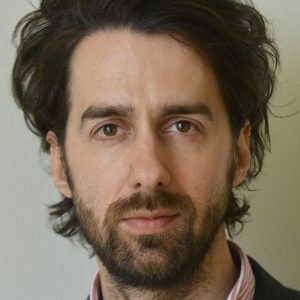