Esther began her media career in television and worked at the BBC for 20 years. An experienced “Live” BBC producer, Esther has worked with many Hollywood stars and ‘Big’ names and personalities and interviewed 4920 celebrities since starting out as a radio reporter 25 years ago. She knows just how to get the best performance out of absolutely anyone.

Esther now uses her expertise to help her corporate clients to communicate better. Global organisations including Deloitte, JP Morgan and Barclays, have worked with her, and she has also helped Cambridge University, several international law firms, and MPs at The House of Commons, with techniques to successfully win over their audiences.

Esther has helped more than 8000 professionals, business leaders and politicians speak with confidence and has spoken at events and organised away days all over the world including Tel Aviv in Israel, Budapest in Hungary and Zurich in Switzerland.

She features regularly in the media including for British Airways Magazine and on the BBC.

Esther Stanhope works with clients to help their personality shine out and influence their audience. She also works with teams to help them become more visable to the rest of their business and help get their message out.

Esther’s most popular Keynotes & Masterclasses are –

The Unconscious Bias of Being is also a new talk that Esther has put together.

Working with Esther is an exhilarating experience. She is a bundle of energy and pushed me beyond my normal comfort zone. I can only say everything she says turns out to be absolutely right!

— Ken Shuttleworth – Award winning Architect and founder of MAKE, Designer of the ‘Wobbly Bridge’ and the ‘Copper Box’

“Esther engages her audience, she takes them on a journey with her. I was standing at the back watching some of my Barclays colleagues (mainly women) and they were sitting there nodding their heads because they could relate to everything she said” 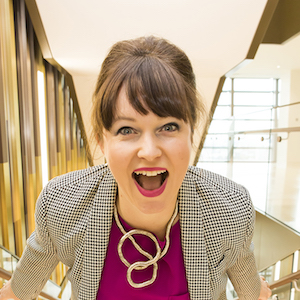 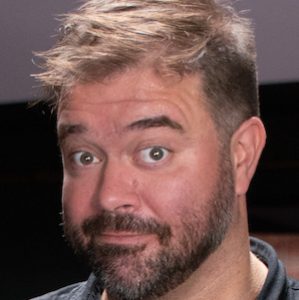 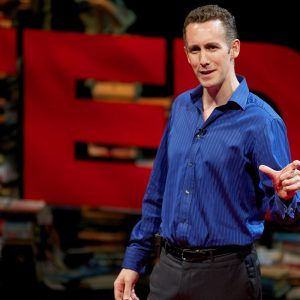