Clive is currently the London World Affairs Correspondent for the BBC and is a presenter of BBC’s Weekend News, as well as presenting the main news on BBC1 from time time.

He is the main evening presenter on the BBC News Channel Monday-Wednesday and alternate Thursdays and he presents BBC News at Ten on alternate Sundays.

Clive first foray into journalism was a reporter for Radio Bristol and then reporting for Points West, and later for BBC TV and Radio news. His first main correspondent role was as a BBC foreign correspondent, working in Tokyo and then LA before later working in Asia and Paris.

Clive has been awarded the Bayeux-Calvados Award for his reporting of ethnic violence on the island of Borneo.

He has guest appeared on BBC One’s Have I Got News for You and as a panellist on Richard Osman’s House of Games gameshow.

Clive is a popular choice as conference host or awards host and equally at home chairing a panel discussion or interviewing a CEO on stage.

"Clive was excellent, he was very professional and really held the conference together well, as well as setting the context of the conference overall"

"A brilliant host. Extremely thorough, adapting the script to suit his way of presenting and he did a brilliant warm-up that was targeted for the audience and very well received" 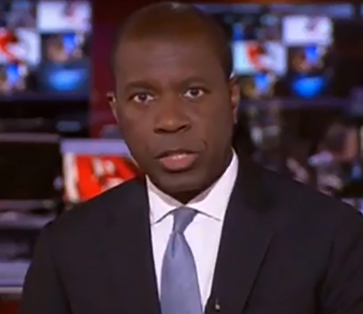 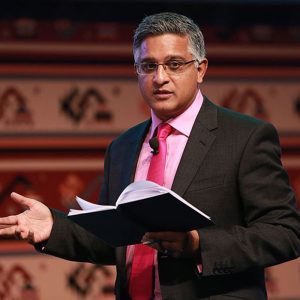