Growing up in South London and from the age of 2 being moved between foster families and children’s homes, Ashley’s prospects seemed bleak, with many of his peers becoming homeless, drug addicts, in prison or worse.

However Ashley was a bright student and with the help and encouragement of a key worker at his Care Home, he made good progress at school.  A visit to summer school at Cambridge University changed his life, it was this visit which gave him the insight and ambition to apply for university.  Together with support from his local MP, he later battled to win a place at Cambridge to study history and graduate with a 2:1.  Whilst he was at Cambridge, Ashley mentored other students who grew up in care.

A keen and talented musician, after graduating from University Ashley was encouraged by his old University friends to take part in ITV’s ‘X Factor’ where he was part of the boy band ‘The Risk’.  However Ashley made the brave decision to leave the show, at the live final stage, to follow his dreams and seek a career in media.

Ashley began his BBC journalism career as a reporter for BBC2’s Victoria Derbyshire programme, with an extremely busy 12 months covering the Grenfell disaster and making original BBC films on issues including interfaith foster care, kids who are bullied for having facial disfigurements and racism on UK university campuses. He is now a frequent reporter for BBC News, BBC London News, Morning Live and The One Show and a presenter/host on a variety of BBC programmes including For Love Or Money, which he co-presents with Kym Marsh, a BBC One series investigating online dating fraud.

In June 2020, The Royal Television Society announced Ashley as its first ever ambassador for the prestigious RTS bursary schemes, which support students in the field of broadcasting and entertainment. In his role as ambassador, Ashley will champion the scheme and motivate students looking at a career in the Television sector, provide his support and share his experiences with current and future bursary students, as well as joining the Education Committee.

Ashley relays his fascinating life story to corporates, fostering organisations and educational establishments.  His story, which is both heart wrenching and incredibly inspiring, is delivered in a humorous and enthusiastic way.  He utilises his passion and ambition to motivate others and inspires them to face their challenges head on.

Ashley is an ambassador for The Fostering Network charity.

“Ashley is a brilliant role model and the perfect champion for all that the awards stand for. We’re thrilled that he has chosen to support the charity, which gives dedicated, committed and passionate social workers the recognition they deserve.”

— Chair of the Social Worker of the Year Awards

“Ashley’s style was casual but professional, engaging and fluent as he was able to reach a broad audience from Schools, Social Workers, Foster Carers and most importantly children. It was a very heartfelt speech … His speech underpinned our conference theme of Attainment and Progress and how Looked After Children can succeed as well as any other student.” 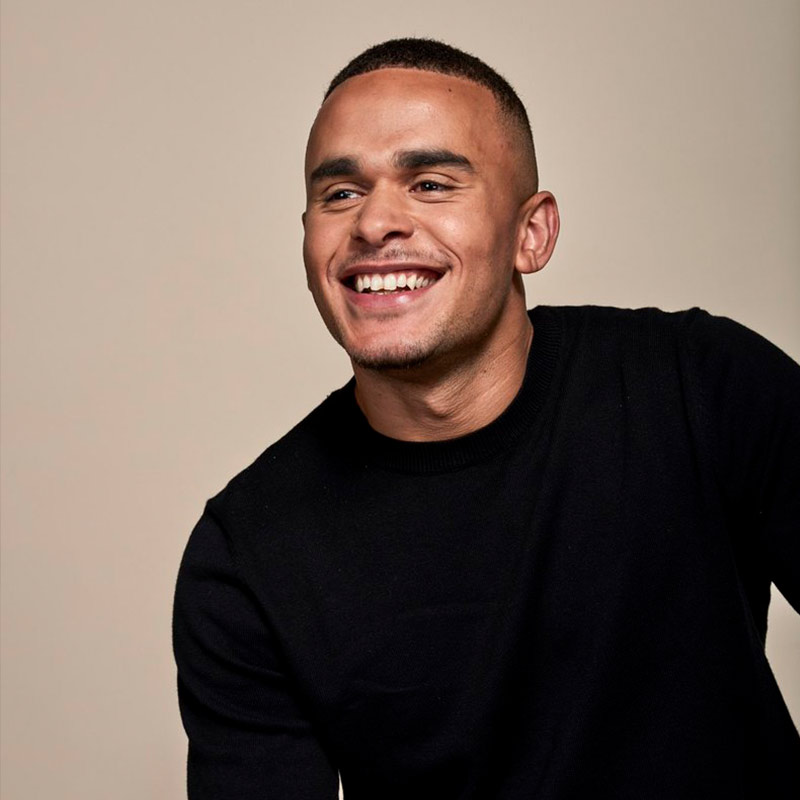 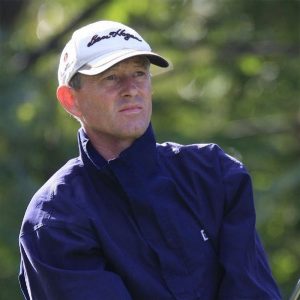 John Hoskison is a former Professional Golfer and schools speaker whose career was cut short after a drink driving incident saw him sent to prison.